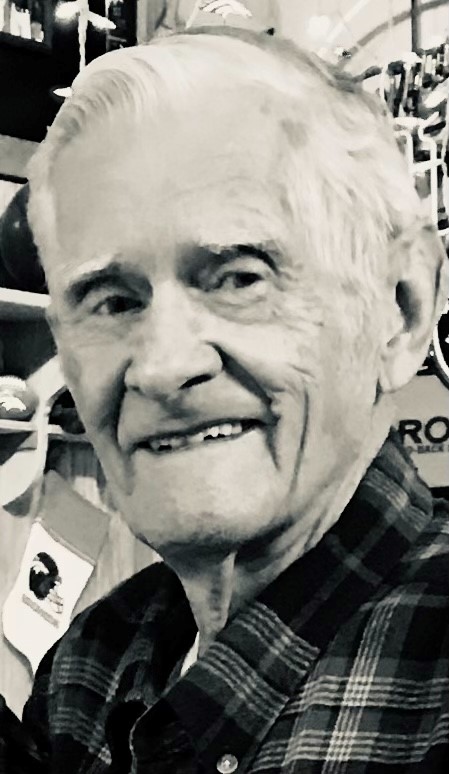 Bill was born on June 18, 1934, to Joyce and Alice (Gessner) Stuart. He grew up and received his education in Glasgow. William married the love of his life, Janet Lou Erickson, on January 4, 1953, in Glasgow. Together they raised 6 children in their homes in Glasgow and Havre.

Bill worked hard throughout his life and could fix anything- a legacy he passed down to his family. He had a zest for life and enjoyed fishing with his wife, bowling, reading and being a father. He was proud of his family. Besides owning a refrigeration business, Bill was a member of both the Teamsters Union and the American Bowling Association.

William was preceded in death by his beloved wife Janet in 2014; a son, William Jeffrey in 1972; and 2 sisters, Susan Frost and Judy Mazzuca.

Bill will be in our hearts forever with fond memories of the sound of his laughter and the bear hugs. He will be missed in our world.

Bill has been cremated. A “Celebration of His Life” will take place at a later date. Condolences may be left at bellmortuarymontana.com