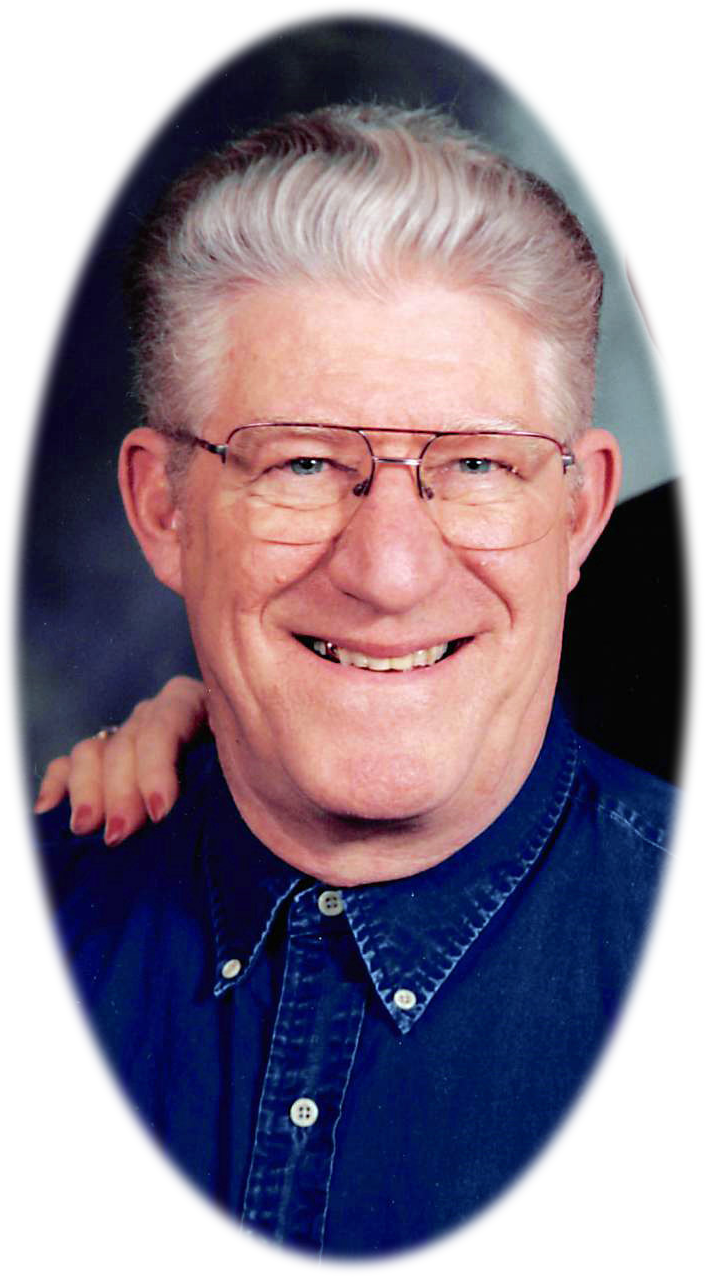 Ron was born May 4, 1934 in Fargo North Dakota to Casper and Eleanor (Landsberger) Guttenberg.  He received his early education at Dawson High School and St. Mary’s High School, in Bismarck, North Dakota from where he graduated.  Ron played football and basketball on teams that took State Championships and at the same time Norma was a cheerleader for the teams.  He received the honor of “Hall of Fame”. Ron married Norma Jean Colness on June 28, 1954 at St. Mary’s Church and they made their home in several locations. He attended Bismarck Junior College and graduated from Grand Forks North Dakota College in 1960. Ron served in the Army for two years, one in Massachusetts and one in Arizona. He worked for Standard Oil in Casper, Wyoming for five years and then transferred to Montana.

Ron liked to work with his hands and built the family cabin at Fort Peck Lake and he added an addition to the family home in the 1980’s. He later converted an old home in Glasgow to an office building when he found his calling as an insurance agent for State Farm for 35 years and retired at the age of 70.  Ron ran a bike repair shop out of his home for 25 years.  Ron loved to read his bible and could be found doing that often.

He is preceded in death by his parents; sister, Yvonne Schulte; several aunts, uncles and cousins in North Dakota.

A private family burial was held and a memorial service is planned for May 4th on his birthday for family and friends.