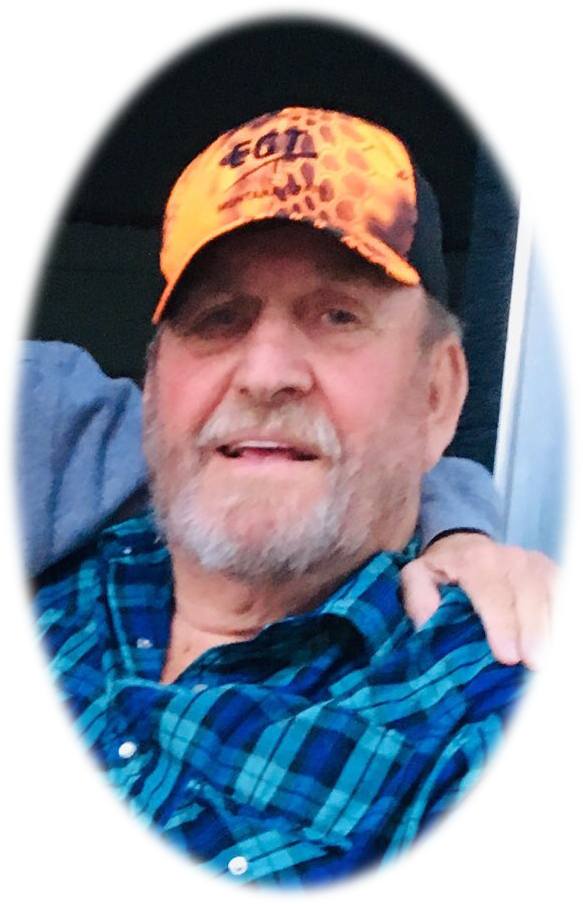 He attended grade school in Opheim, Montana.  High School in Glasgow, Montana and later getting his GED.

In 1967, he married his beloved Jane Wessler and to this marriage they had three wonderful sons, Raymond, Jared, and Rodney.

Over the course of his life, Toby worked many different jobs that took him to many different places, one of the most memorable for the family was in 1975 when they lived in Iran for a year.  He worked in Fort Peck in many positions with the Corps of Engineers where he retired after 30 years.  He also worked as a Reserve Deputy of Valley County for many years.

Toby was a very active person over the years. Some of the many adventures he would pursue were fishing, snowmobiling, softball player, arm wrestling, and camping.  One of his most favorite adventures would be the annual Bone Trail Father’s Day Camping weekend with his sons and friends, A true guys weekend.  For the last 20 years Jane and Toby loved to camp and have created quite the community of family and friends that join them wherever they would choose to camp.

He loved his beer!

Toby was a family man. He was such a great grandfather in supporting his grandchildren and great-grandchildren in all that they would do.  Always at least an hour early for each event.

He was preceded in death by his parents, Raymond and Ellen; sister, Karen; brothers, Lenny and Duane; his in-laws Evelyn and Hank Erickson and three sisters-in-law.

Services are being planned for a later date in the Spring/Summer of 2021.  Bell Mortuary is assisting the family with arrangements.  Condolences may be left for the family at bellmortuarymontana.com.