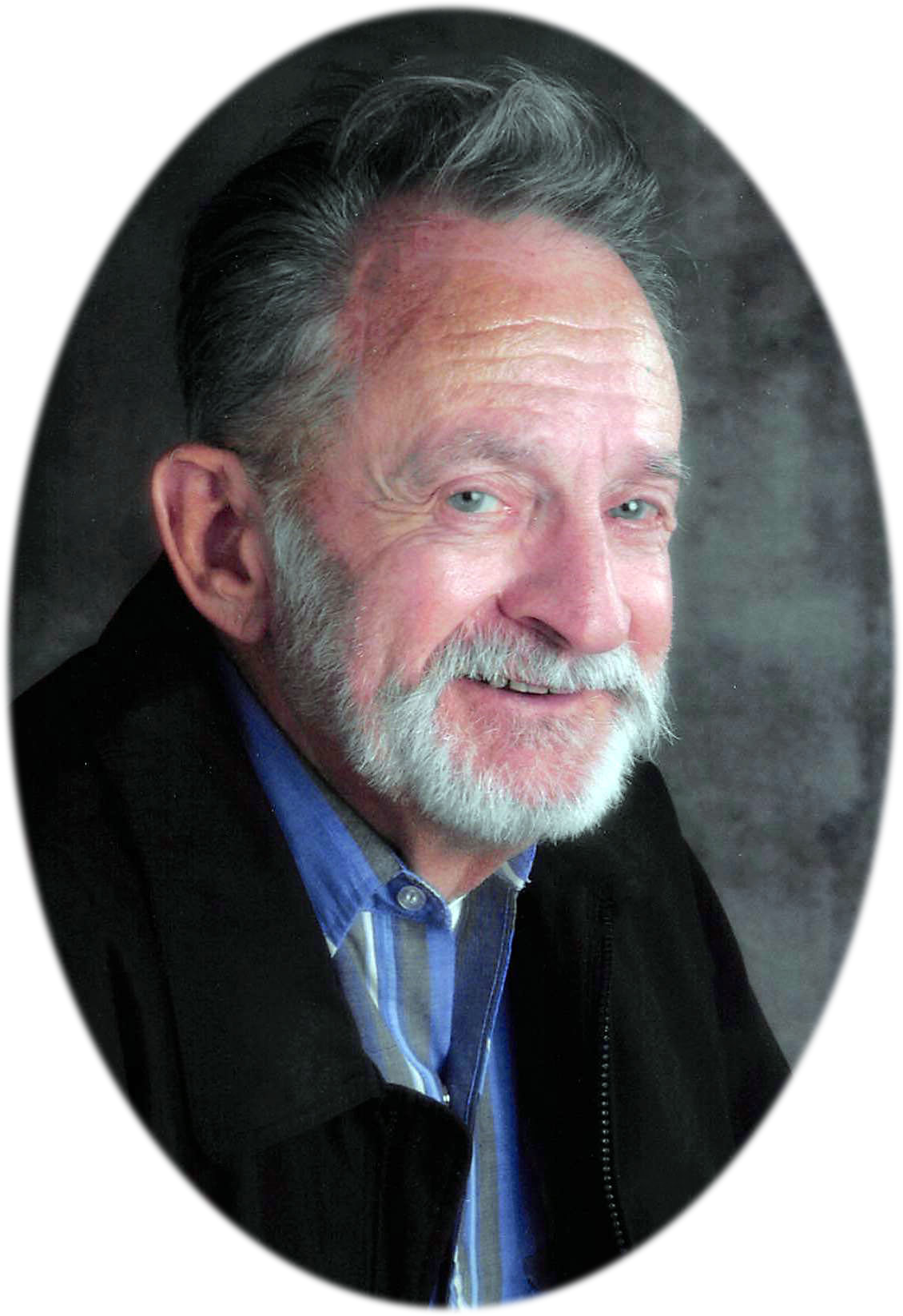 Heaven gained the perfect person. Leon E Doucette “Dewey”, 85, of Fort Peck, Montana passed away October 10, 2020 from complications due to gallbladder surgery.                   Dewey was the light of our lives and an absolute angel in his family’s eyes. He was loyal, honest, loving, accepting and supportive. He was everything that we should strive to be in life. He loved his Red Sox, his Patriots and an ice-cold beer.

Dewey was born July 2nd, 1935 in Bucksport, Maine to Wilfred Doucette and Emeline Binette. He was the 2nd child of 5. After graduating high school, in 1954 he joined the United States Air Force.  He spent 20 years defending this great country and retired in 1974. He served in South Carolina, Okinawa, Glasgow, Ramey Puerto Rico, and Great Falls Air Force Base.

Dewey met the love of his life, Gloria Fisher at the Glasgow Air Force Base while he was stationed there. They were married October 30, 1967. After retiring from the Air Force, Dewey and Gloria moved to Nashua, Montana. Dewey worked for the Nashua School District as a Custodian Technician and Bus Driver.  He loved all of his “bus kids” like they were his own. Later he served the community in law enforcement. Dewey also spent his retirement years working for the Corps of Engineers as a security officer, the Valley County Sheriff’s Department as well as security in St. Marie. Dewey and Gloria were proud supporter of all the Nashua Porcupine’s sports. Dewey never felt complete unless he was working to occupy his time. In early 2000’s, Dewey and Gloria moved to Fort Peck where they lived until their passing.

Dewey is preceded in death by the love of his life, Gloria; parents Wilfred and Emeline; brothers, Richard and Wilfred; sister, Gail McCoy and mother-in-law Anne Fisher Schile. He was never the same and a piece of him was missing the day Gloria left us.

Dewey knew no stranger and was everyones’ friend and encourager.  His loss is felt by the communities of Nashua, Fort Peck and Glasgow.

Services are pending until Spring of 2021 due to the current COVID-19 virus. In his memory the family would appreciate you to go out and perform an act of kindness and help those in need. Condolences may be left for the family at bellmortuarymontana.com.

We are thankful for all of the wonderful memories we have been able to share with Dewey and our hearts will always have a missing piece with him gone. We love you Dad, Grandpa, Great-Grandpa and Friend.