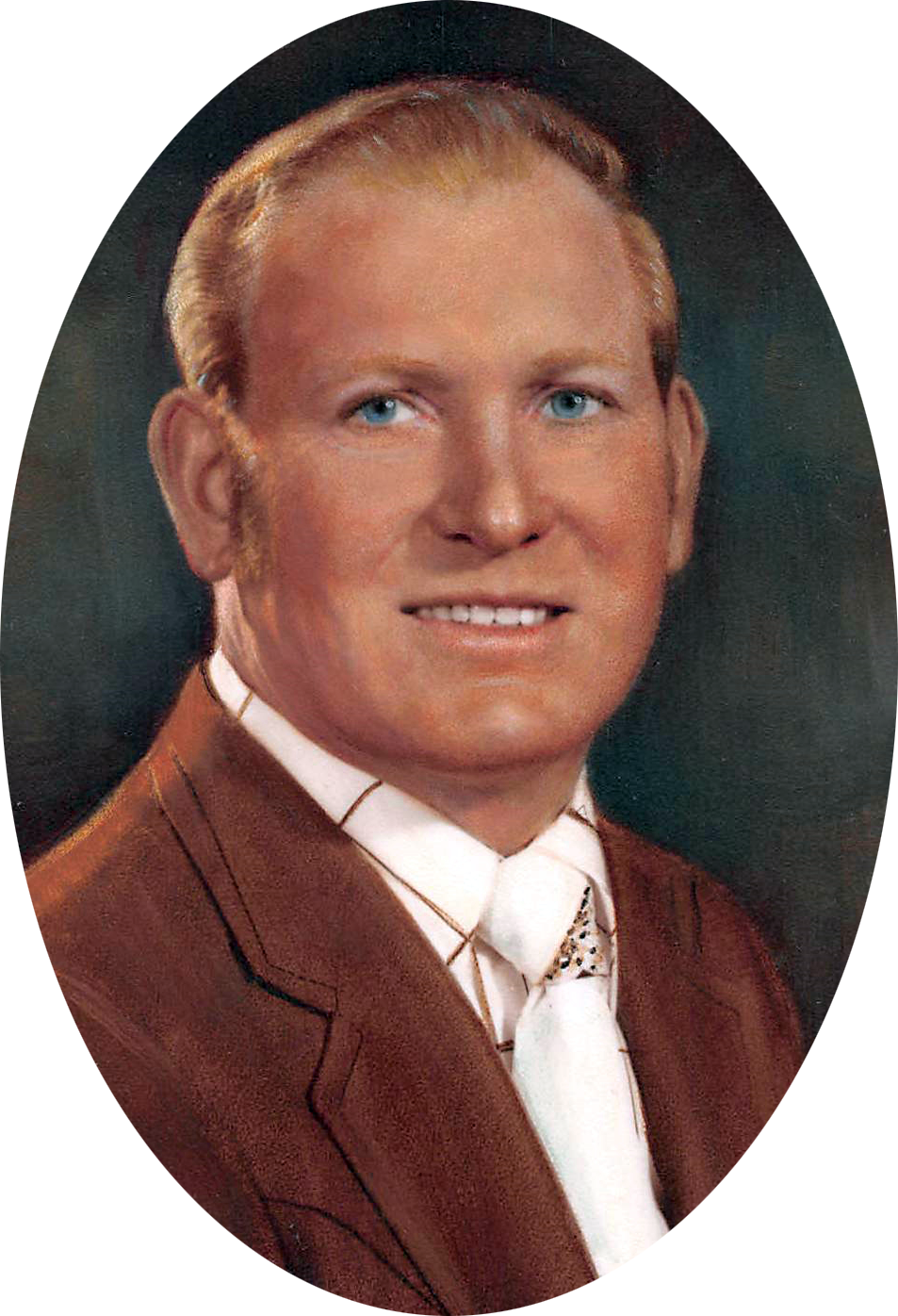 Kenneth was born October 30, 1930 in Fargo, North Dakota to Carl O and Bernice (Cramer) Hansen.  His early years were spent in Poplar, Montana where his father was a teacher and a coach.  Kenneth attended Poplar schools graduating from high school in 1948 followed by, in 1952 graduation from North Dakota Agricultural College (now NDSU).  Being in the ROTC program he immediately went into the U.S. Air Force, serving during the Korean War.  Following discharge, he returned to Poplar where he assisted his mother, until her death, in managing the insurance business his father had established in the late 1930’s.

Having been blessed with athletic ability Kenneth was an avid fan and participated in many sports including basketball, football, baseball, bowling, racquetball and golf.  He enjoyed independent basketball, served as a catcher for the Scobey Plainsmen independent baseball team and played golf at any course available.  The other interests in his life were hunting, fishing and gardening.  The fishing, hunting trips to the mountains in search of elk and the bird hunts on the prairie and marshes were shared with friends and family.  When it came to gardening nothing pleased him more than handing out a batch of asparagus in the spring or a pumpkin in the fall!

Returning to Poplar after the Air Force stint, he fulfilled his desire to become a pilot and with partners, became a partial owner of a plane.  This led to the next phase of his life.

Some of Kenneth’s relatives in North Dakota thought that he should meet “that widowed Home Ec. Teacher at Valley City High School.” With some manipulation by his aunt and cousin that came to pass. Coming courting in a Beechcraft Bonanza must have done the trick because soon he was wedded to Barbara Kjelland Rippe.  (So it is with two people who relied on impulse, intuition and family recommendations!)

Nine years after acquiring a wife and two sons, Kenneth was offered the position of NE Montana branch manager for Northwestern National Life Insurance Company.  So he moved the family, four horses, one dog and a cat to a home three miles east of Glasgow.  This move led to many fine opportunities, recognition in the company, friendships and travel here and abroad.

Travel by air, rail, or road and a change of scenery was a priority for this social, people-loving man.  Upon retirement the cabin at The Pines was exchanged for an Indio, California condo where the Hansen’s spent thirteen fulfilling winters.  After returning to year-round living in Valley County a “senior friendly” home was built in Glasgow.  This was Kenneth’s home until a combination of stroke and dementia necessitated a move to Valley View Nursing Home.

Kenneth was a lifelong supporter of his churches: First Presbyterian in Poplar and First Congregational United Church of Christ in Glasgow.  Due to the pandemic a memorial service and time of remembrance will be held at a later date.  The family asks that if anyone desires to give a memorial that they donate to a charity of their choice. Condolences may be left for the family at bellmortuarymontana.com.

Kenneth Hansen was preceded in death by his parents and his sister, Merilyn Ballard.