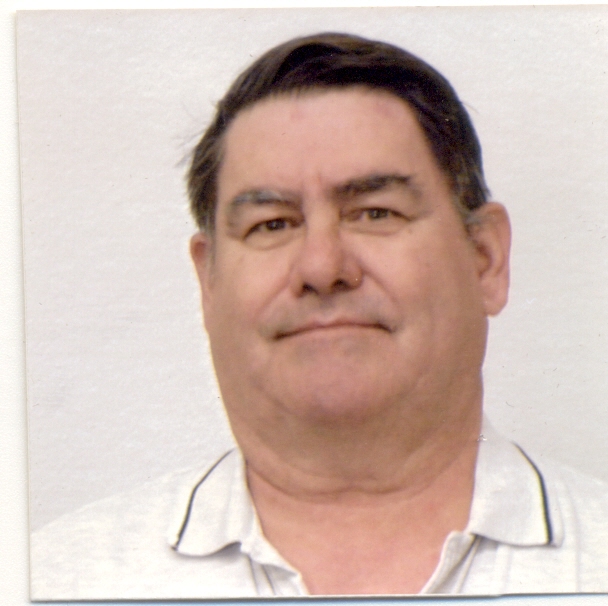 John P Rock of Saco, Montana fell asleep peacefully in death the evening of Friday, September 4, 2020 at the age of 71 in Glasgow, Montana.
John was born August 30, 1949 in Omaha, Nebraska. He moved to Saco in 1966 and graduated from Saco High School in 1967, where he met his high school sweetheart, Judy Knudson.
They married on December 14, 1969 and have three wonderful children.
In 1975, they moved to Long Beach, Washington until they return back to Saco in 2008.
John was a “Jack of all trades,” working as a ranchhand, long-haul trucker, commercial fisherman, among other jobs, and finally as a licensed general contractor, and owner of J&J construction for 25 years until he retired.
He was dedicated and baptized as a Jehovah’s Witness in 1972 and had the special privilege of serving as an elder for many years and was a current member of the Glasgow congregation.
John love playing golf when his health was good and watching it on television when his health declined. He often enjoyed spending time in Zortman at the cabin and loved his visits back to Washington where he missed the ocean so much.
He was preceded in death by his parents, Florian and Mary Rock and his older brother, Joseph.
He is survived by his wife of 50 years, Judy; his children, Charlotte (Calvin) of Long Beach, WA; Daniel of North Port, FL; Sean of Billings, MT; grandson, Jared of Long Beach, WA; and his very special Corgi companion, Jasper.
His family described him as a loving, faithful servant of Jehovah God, husband, father, grandfather, and friend.
John was a firm believer in the Bible’s hope of a resurrection to a paradise earth, where he will welcome back his loved ones who have died and live together forever in perfect health. His family now look forward to the time when they will welcome him back as well.
A private online memorial service will be arranged. Condolences may be left for the family at bellmortuarymontana.com.