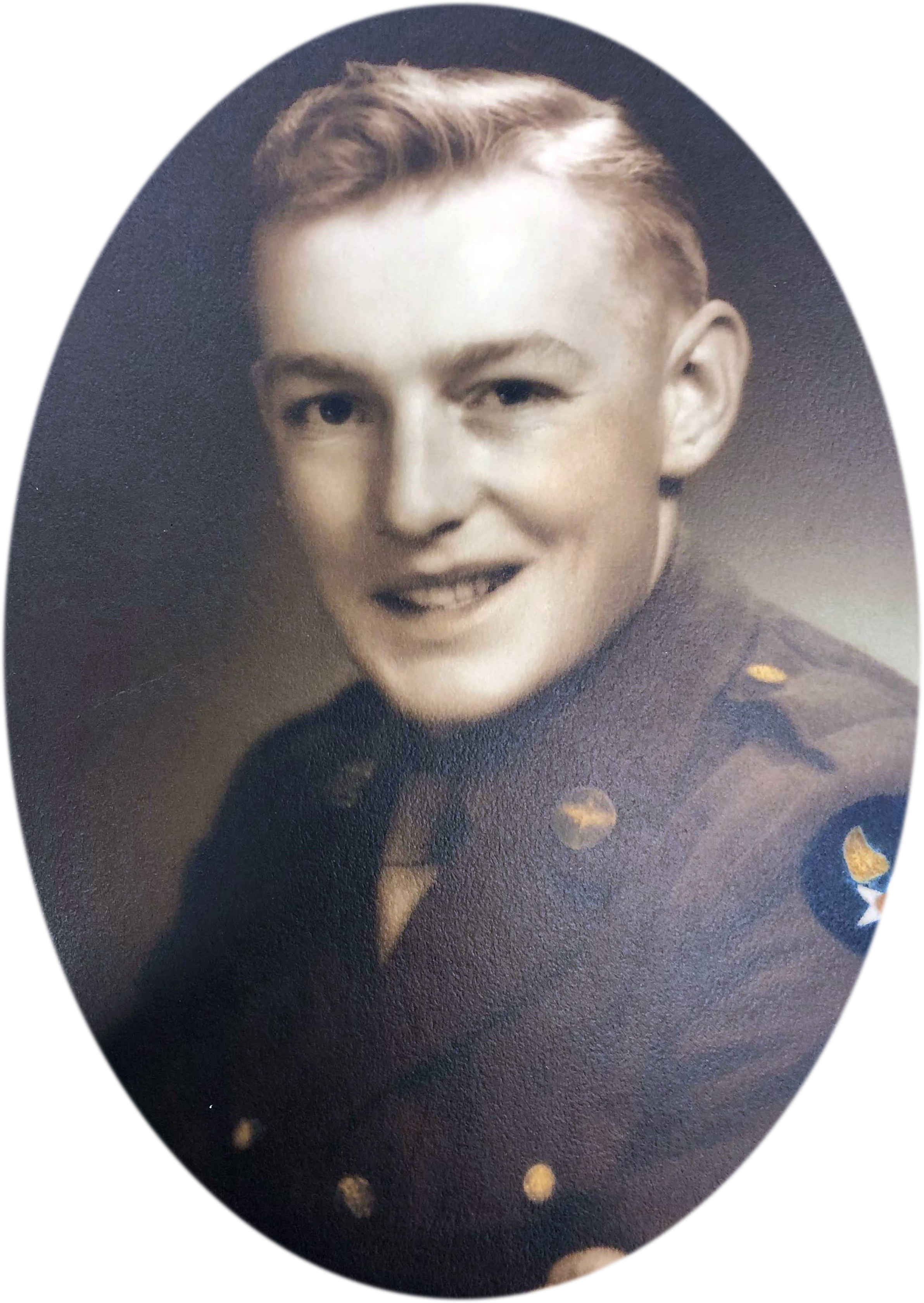 John Kolstad, age 94, passed away from the Covid-19 virus at the Frances Mahon Deaconess hospital on November 7, 2020.  He was born on May 12, 1926 in Glasgow, Montana to parents Bernt and Caroline Kolstad.

He attended grade school at the Tampico and Billingsley schools, and graduated from Glasgow High School.  On August 9, 1944, at 18 years of age, he enlisted in the Army Air Corps to join the fight in World War II.  He was trained in B17 and B29 aircraft gunnery and bomb dropping.  He trained at several bases in the US and was later stationed at Irrimagawa, Japan.  After returning from WWII, he worked at the Glasgow Hotel and eventually owned it.  He served as the President of the Chamber of Commerce and President of Kiwanis.  He was engaged in farming and ranching.  He later owned heavy equipment and provided earth moving services.

He was proud of the ranch he built on Cherry Creek where he spent his later years.

He raced power boats, was a small aircraft pilot, and enjoyed hunting, fishing and the outdoors.

John married Dorothy Molvig on July 2, 1955 and they had three sons: Jere, Gary and Perry.

John was preceded in death by his parents and brother, Ben.

Given the Current situation with Covid-19 virus, a memorial service will be scheduled for later in 2021, probably in early summer. In lieu of flowers, memorial and donations can be made in John’s name to the Pioneer Museum, 816 US Highway 2 West, Glasgow, Montana, 59230.  Condolences for the family may be left at bellmortuarymontana.com.