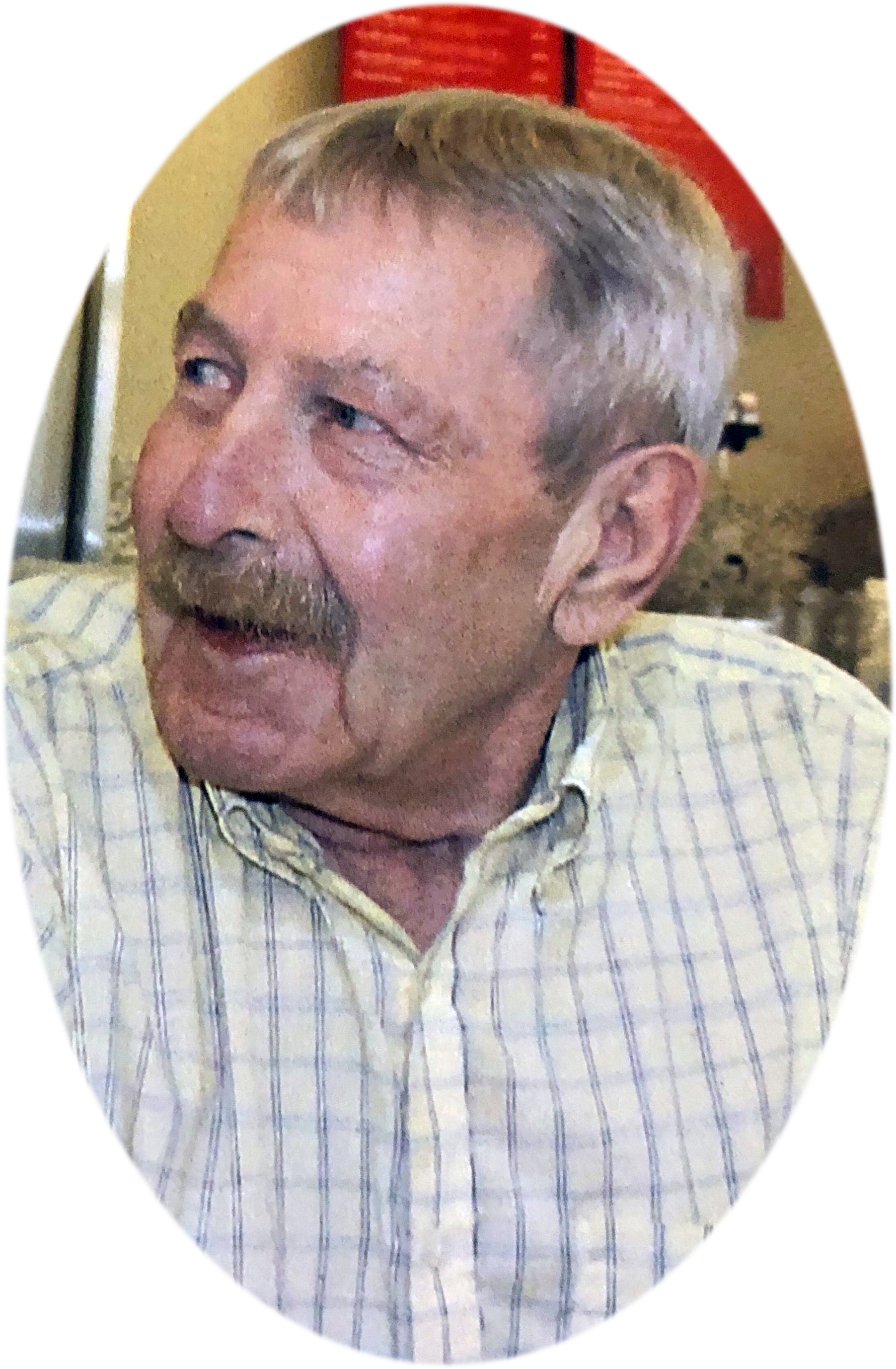 James Robert Koessl, 74, passed away peacefully at home on Saturday, April 18, 2020 with his loving wife Laurie at his side.

He was born on October 9, 1945 in Sturgeon Bay, Wisconson to Antone and Margaret Koessl.  Jim attended Newport and Sister Bay grade schools and graduated from Gibralter High School.  While at Gibralter, he excelled at baseball and continued playing county league ball with the Sister Bay Bays.  He won the 1968 league batting title with a .4648 average, outlasting his good friend Dick Staver by .0004.  He was also an avid bowler, winning the title King of the Bowl at the Sister Bay Bowl.

Jim married Laurie Landstrom on March 7, 1964 and they were able to share 56 years together.  He worked as a carpenter and learned the carpentry trade under Laurie’s father and grandfather, Wes and Henry Landstrom.  It was under their direction he became the perfectionist that would define his career as a carpenter.

After visiting his brother, John, in Montana numerous times, Jim and his family relocated to Glasgow, Montana in 1969.   He met many of his lifelong friends while working at D&G Sports & Western and while owning the Nashua Bar.   After selling the Nashua Bar, Jim returned to carpentry and built numerous houses in Valley County until his retirement.   He was an avid hunter and fisherman and loved to do either with both his family and friends.

Jim was preceded in death by his parents and brother, John.

There will be a celebration of Jim’s life that will be announced at a later date.  Bell Mortuary is assisting the family with arrangements.  Condolences may be left for the family at bellmortuarymontana.com.