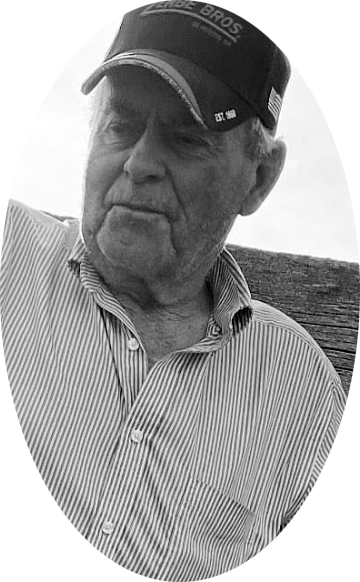 Jack Dix passed away the morning of October 6th, 2020 from complications of colon cancer. Jack was born April 11, 1936 to Glen and Clara (Britzman) Dix. He graduated from Glasgow High School in 1954.

He married Helen Demko on July 3rd, 1957. Two sons were born to this union. Jack lived a full and busy life. He was always on the go. We had only recently found this out, that Jack had participated in two years of High School Rodeo. In visiting with him about this, I know he had many great memories of this time and he still had a passion for rodeo, watching any and all rodeos that he could find on television. He was a member of the National Guard, he operated heavy equipment for Alan Stuber Construction. He drove truck for various owners, ending that career with owning his own truck and trailer. He worked at the Stockyards for many years. Farming and ranching was his life. He was an original member of Wittmayer Grazing. He farmed and ranched with son Gary, thinking he needed to work and be involved until the end. With son Robert, he pursued a passion for racehorses for many years. He had a gift of gab and was always part of an early morning coffee group. This was important for him. His grandchildren and great-grandchildren held a special place in his life.

He was preceded in death by wife Helen of 62 years. His parents and brother, Glen Jr. He is survived by his two sons, Gary (Janice) and Robert; grandchildren, Cody (Deon), Josh (Kayla), Jacob (Mc Kenna), Mychael, Cortney and Reese; great-grandsons Kade, Kase, and Jaxon.

At this time no services will be held. A celebration of life will be held at a later date. In lieu of flowers, donations can be made in Jack’s memory to the charity of your choice. Condolences may be left for the family at bellmortuarymontana.com.