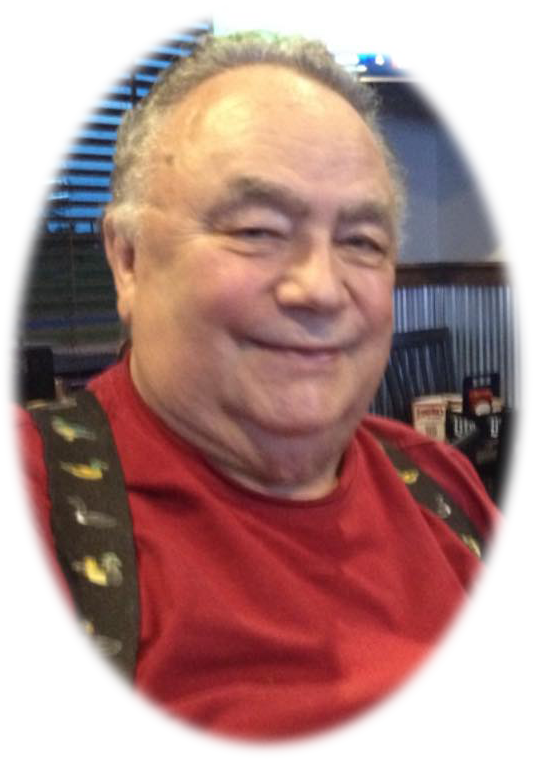 Doug was born to Edward and Violet (Johnson) Adolphson October 13, 1939 in Great Falls, Montana and grew up there. Doug was member of the Class of 1958 in Glasgow, Montana. He joined the Army National Guard and later became a member of the Navy “SeaBees”. Doug married Sharon Hampa September 9, 1960 in Belt, Montana and the couple had three sons.

Doug was a man of many interests and talents.  Early in the 1960’s he had a private pilot’s license.  He was a master plumber, who not only worked for numerous places but also owned his own shops in Great Falls, Wolf Point and Glasgow.  He liked collecting coins and rocks. Classic cars held a special place in his heart and he still had a 55 Edsel. Doug had a nice voice and he enjoyed singing karaoke and he could often be found “cutting a rug”. He was a member of the Mason’s North Star Lodge 46 and American Legion Glasgow Post 41.  His travels let him expand his interests in dinosaurs, antiques, artifacts, fishing, hunting and history.

Doug traveled a lot throughout the United States while working on huge construction sites with his jobs. He was a member of the Plumber’s Union for 50 years. In the late 1960’s, he was working a nuclear power house in Cordova, Illinois, in the 80’s he was working outside of Minneapolis, Minnesota and later in Colstrip, Montana, then it was on to Lava Hot Springs, Utah and Microsoft in Meridian, Idaho. He always looking for interesting places wherever a job landed him. He was looking for anything out of the ordinary.

Preceding him in death are his parents, Edward and Violet; sister, Sharon and her husband Arturo Pardo; brother, Gordon; and son, Victor.

No services are planned at this time and cremation has taken place.  Condolences may be left for the family at bellmortuaryglasgow.com.