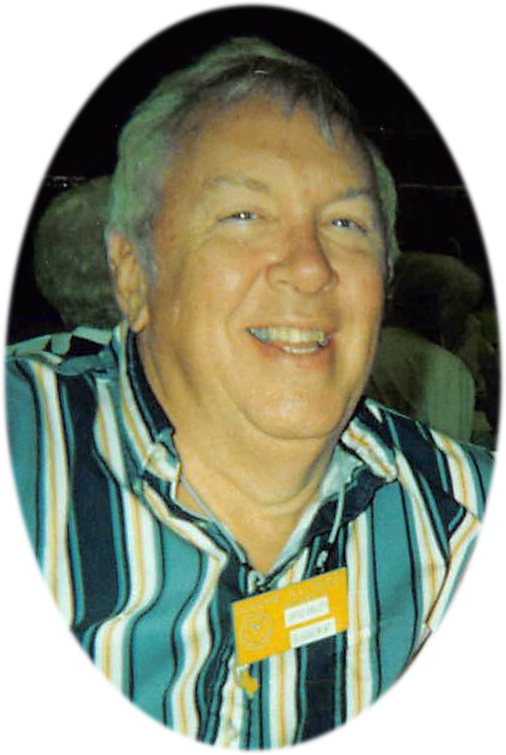 David was born at Frances Mahon Deaconess Hospital in Glasgow on January 20, 1945 To Perle “Bill” William Bailey and Olga Marie (Egstad) Bailey.  He was raised in Glasgow with his sister Margaret.  He had many stories and fond memories for growing up on 4th Avenue North.  He attended Glasgow schools, graduating in 1963.  He always enjoyed his class reunions, seeing old friends, being able to share stories and memories with them.  He attended Concordia College in Moorehead, Minnesota for one year and MSU Bozeman for one year.

In 1965, David joined the Navy, he was honorably discharged for his service in Viet Nam in 1969.

In high school, David started working during the summers for the Burlington Northern Railroad. After his military service he became a conductor and worked many different runs seeing lots of country. His final years of his 36 year career with Burlington Northern were spent on the Minot to Glasgow run.  Dave also owned and operated his own business, Dave’s Insulation, while working part-time for the railroad.

He married Janice Grandboise in 1970, from this union he had one son, Cory William Bailey.  The couple divorced in 1975.

David collected barn wood and made many furniture items and picture frames which he gifted to his family or to sometimes sell.  There was no topic that could be mentioned that he did not have a story to tell.

After retirement David and Marian made several trips with their 5th wheel to Harlingen, Texas, Yuma Arizona and other areas along the way, making memories and new friends.  One trip that was a highlight was a Caribbean Cruise with cousins one year.

He is preceded in death by his parents: Perle “Bill” and Olga Bailey.

Cremation has taken place as per his wishes and inurment will be at a later date.  Bell Mortuary is assisting the family with arrangements.  Condolences may be left for the family at bellmortuarymontana.com.

“I love you a bushel and a peck and a hug around the neck…..Woohoo.”