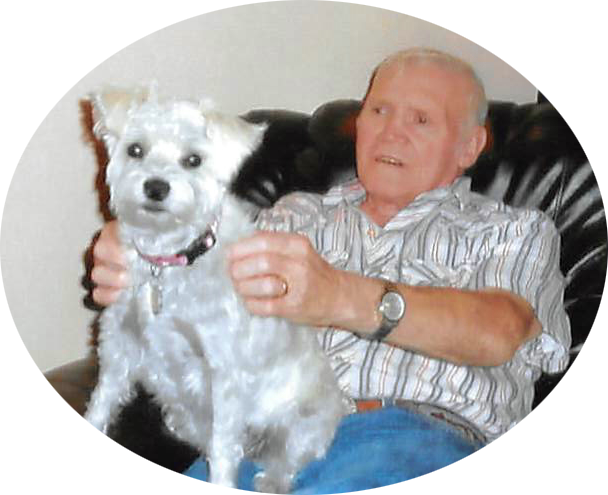 Clarence M. Knapp, age 84, of Nashua, Montana passed away peacefully with his wife by his side at their home on Saturday, April 4, 2020.

He was born January 13, 1936 to Cecil & Libby (Brown) Knapp in Saco, Montana. The Knapp family took Clarence and three brothers to Washington, where three other brothers and a sister would eventually join the family. Montana was in his blood and Clarence often talked of moving back to be around livestock and his country. As an adult, he moved back to Montana and was a regular old cowboy for many area ranchers. After retiring, he cleaned the church yard in Glasgow- saying, “He was working for God.”

Clarence and Eleanor loved to travel and camp and combined these two pleasures with a trip to Arizona in 2018 – 2019. He was a caring and helpful person who will be missed.

Clarence was preceded in death by his parents; his seven siblings; a daughter; a stepdaughter and a grandson.

By his request, Clarence has been cremated and no services will be held. Condolences for the family may be left below or at the Bell Mortuary.