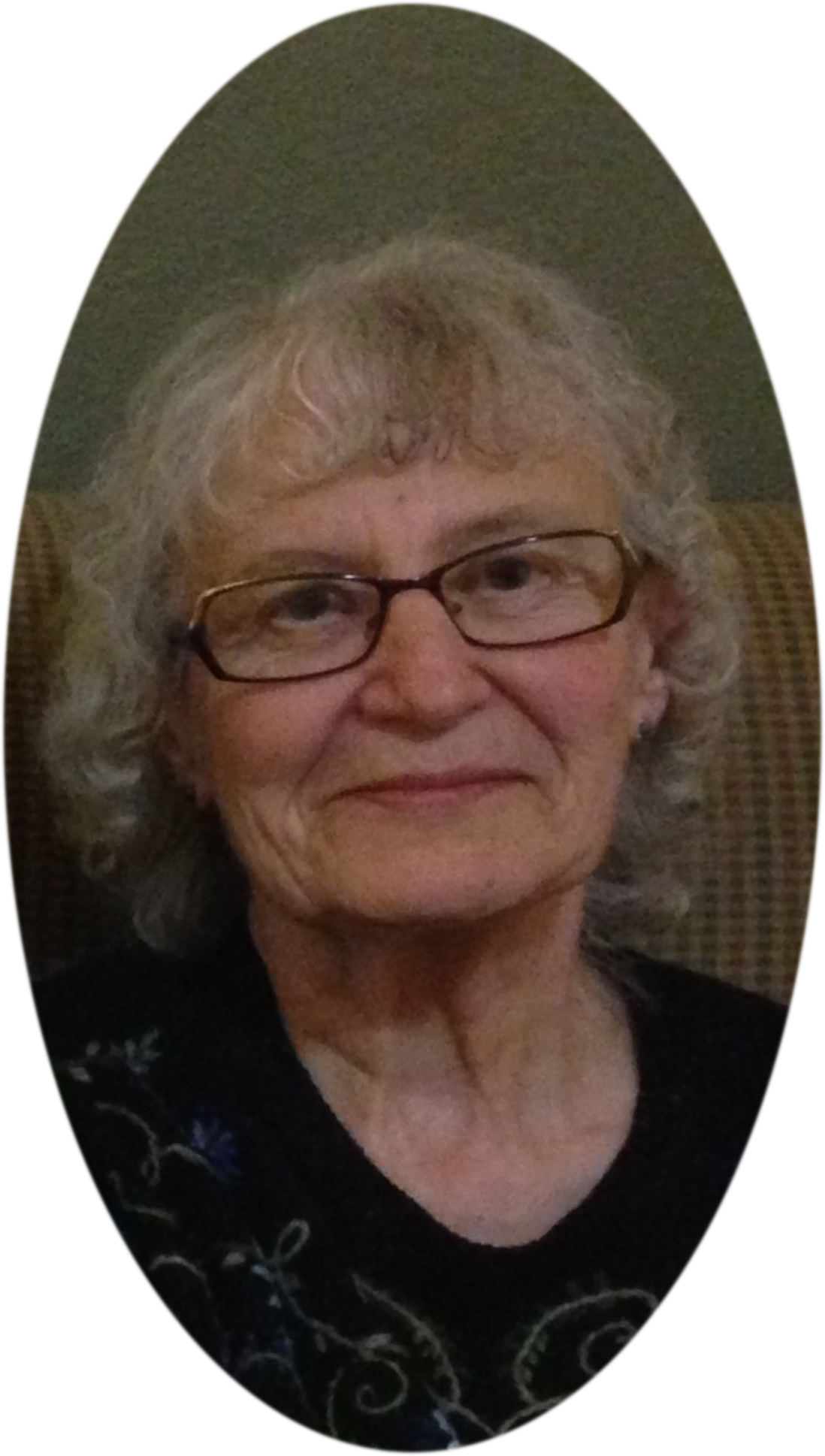 Carol Cotton passed away at Valley View Home on June 26, 2022, at the age of 84.  She was born February 13, 1938 to lifelong Valley County residents Ruth and Bill Forsythe.  Carol was married to Jim Cotton and together had a daughter, Marsha in 1962.

Carol spent her life in Glasgow, only leaving for two years to obtain her teacher’s education at Concordia College in Moorhead, MN.  She began teaching school at 20 years old and spent her entire, thirty-year career in the first grade at the elementary school in Glasgow.  After retiring, she focused on managing the farm she shared with her husband north of town.  After Jim’s death in 1997, she sold the farm and moved into town where she was active in the First Lutheran Church attending until her health no longer allowed.  Carol volunteered at the Pioneer Museum and enjoyed potting flowers for her porch and maintaining her yard.  Long after her body and hearing failed her, she enjoyed completing multiple crossword puzzles each day.

According to her wishes, Carol has been cremated and no public services will be held.