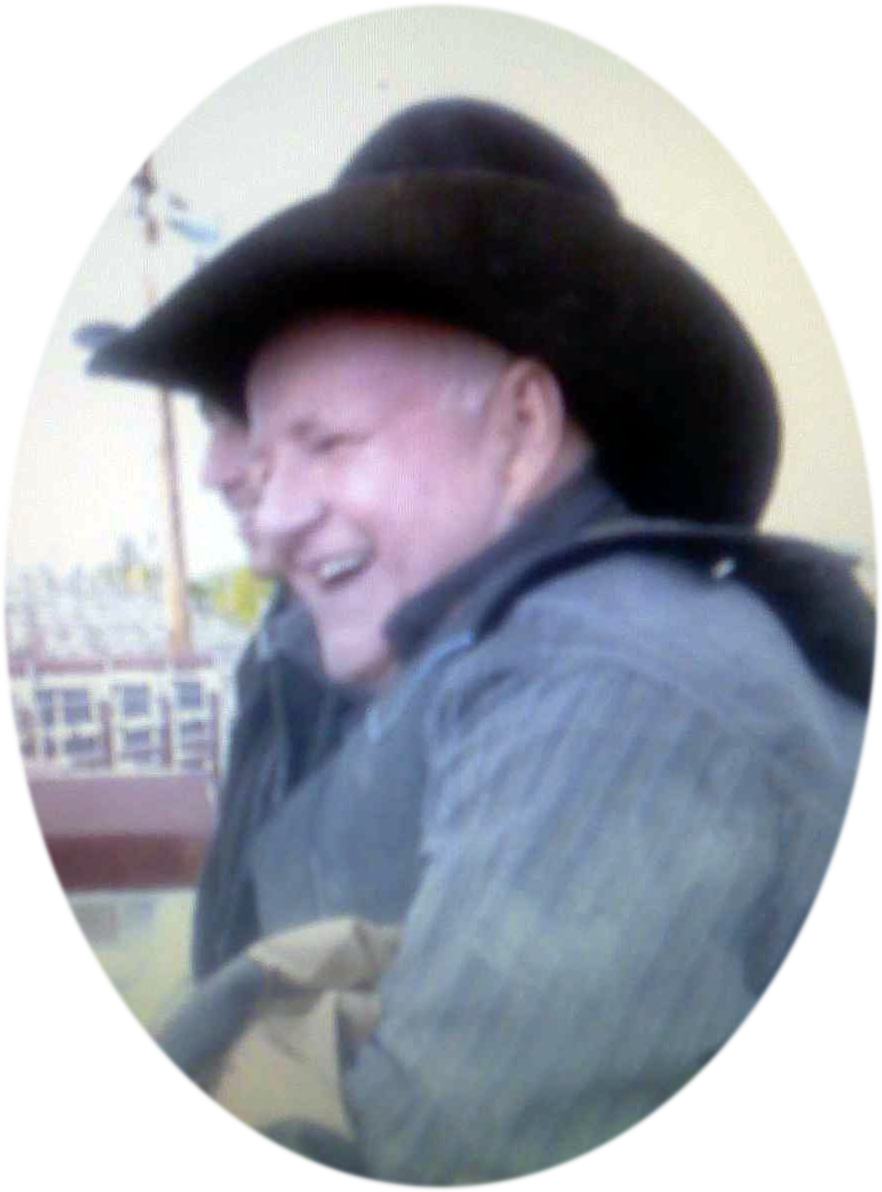 Many friends say Billy was born 200 years too late. A consummate cowboy and rugged outdoorsman, he was legendary in his ability to live and survive under severe outdoor challenges. Even though he sometimes came across as a hardened, tough woodsman, he could cast a dry fly as delicately as any pro, and his ability to recite cowboy poetry kept people at the edges of their seats. Billy was considered one of the best big game outfitters in the west, specializing in black bear and elk hunts.

He and his wife Susie raised their family a stone’s throw from the Big Hole River, in a home which was heated by a single potbellied wood stove. He enjoyed his reputation as a top outfitter by writers who published articles about him in many national magazines. A firearms company named a gun after him called “Mountain Boss.” A prominent knife company produced a knife named after and designed by Billy. He had several vehicles in his yard, each having a specific name. He loved working with leather and with Susie they made belts, chaps, horse gear and cowboy boots that were in high demand.

Of course, no person could really be considered a cowboy if he didn’t participate in rodeo. He was the National Senior Pro Rodeo Association’s All-Around Champion in 1995. Billy worked as a cowboy as a young man and loved rodeos. Tragically, Billy was bucked off a horse in an Old Timer’s rodeo in Drummond, Montana in 2009 and was severely injured, completely losing his vision. The address of his house was “10th And Plum.”  Ten miles out and plumb back in the brush!

Billy was proceeded in death by his son, Mark and is survived by his daughters Robin Richardson and Wendy Stockton. He had many close friends over the years and will be missed by many. I hope he and Benny Reynolds and Rodney Nelson are still having fun! A service to Celebrate Billy’s life is being planned for next summer. In lieu of flowers, please consider donating to the Senior Pro Rodeo crisis fund. Please mention Billy.