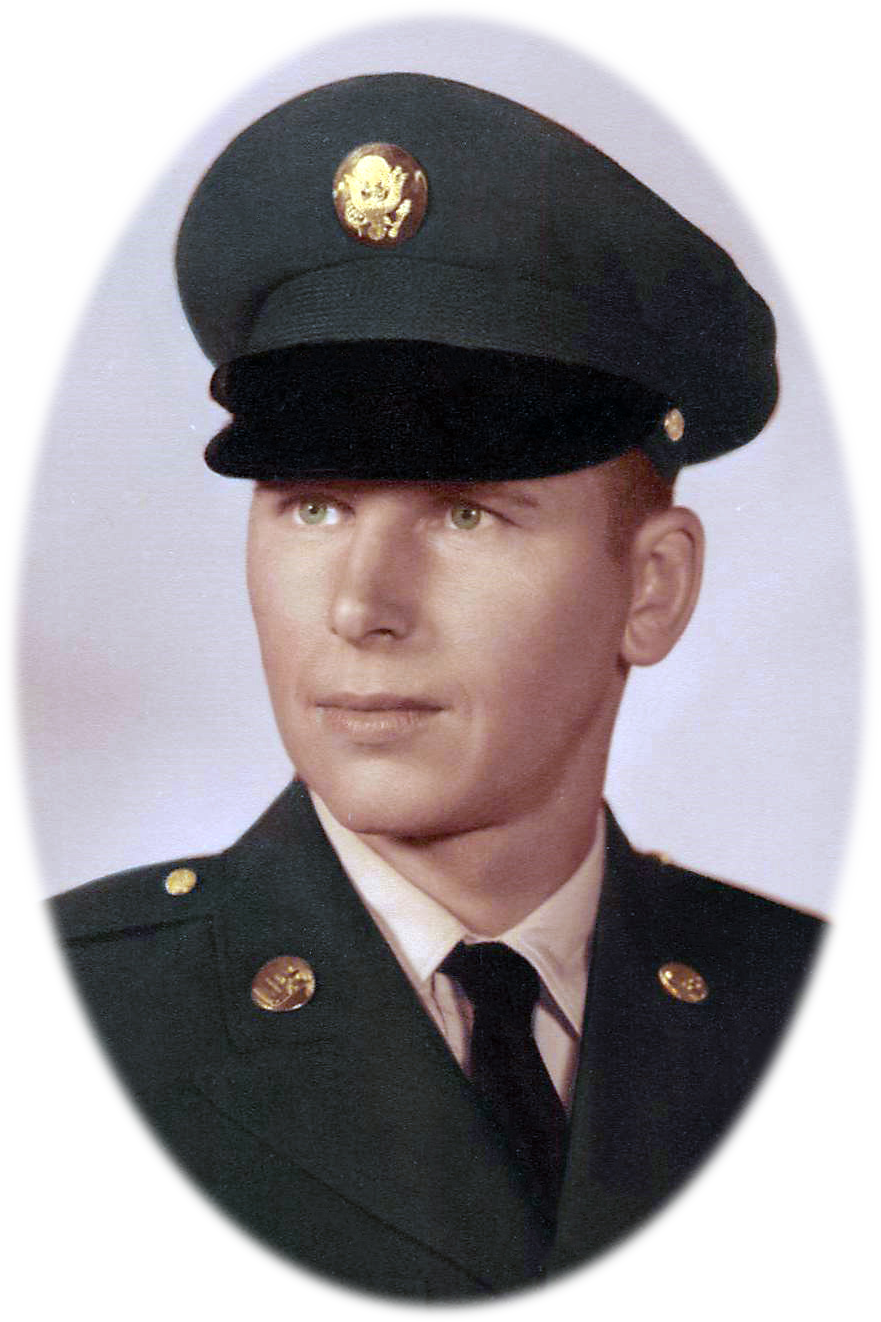 Bob is survived by his children, Elaine Maas (sister-in-law), cousins Herb (Lynda) Sands, Marry Jo Guttenberg, Debbie Fuhrman, as well as  his four nephews and other cousins too numerous to list.

He later married Alyce Knaff September 1965 in Glasgow, Montana. They were separated at the time of his death.

Bob went to work for Montana State Department of Highways in August 1959 and retired in December 1997.

He also honorably served in Montana Army National Guard for many years and retired in 1968 as an E-5.

Robert enjoyed the outdoors as well as working with his hands. He was a hunter and an avid fisherman. He enjoyed doing these hobbies with his family. He taught both his children and grandchildren how to do both. He also enjoyed working with wood and leather. His favorite activity was spending time with his grandkids and great-grandkids.

Bell Mortuary is assisting the family with arrangements and a Memorial Service is being planned at a later date. Condolences may be left for the family at bellmortuaryglasgow.com.