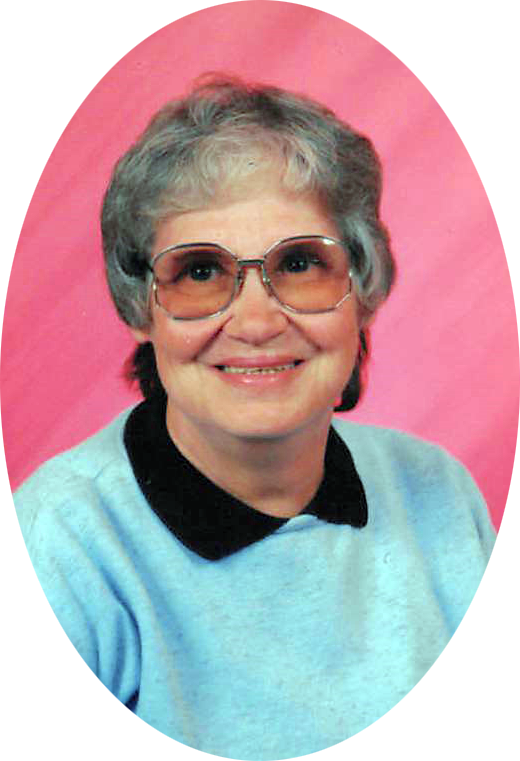 Mary Ann Remus of Glasgow, Montana, passed away peacefully at Valley View Home on March 16, 2020 at the age of 90.

Mary Ann was born in Williams, Montana, on February 22, 1930 to Theodore and Genevieve (Hamaker) Farrell.  In 1949 she married Hugh Remus and they had four children: Ted, Tim, Connie and Jeff.  They later divorced in 1976.

Mary Ann had many hobbies including cross stich, bowling, bingo and she loved to fish.  She worked in the Appraisal Office for 26 years and then worked at Dairy Queen for bingo money.  She was a lifelong member of the Missouri Synod Lutheran Church, served as Secretary of LWML and taught Sunday school for many years.

She is with the Lord now and we will always remember for her Christmas cookies.

Mary Ann’s family is having a private family graveside burial.  A memorial service will be announced at a later date.