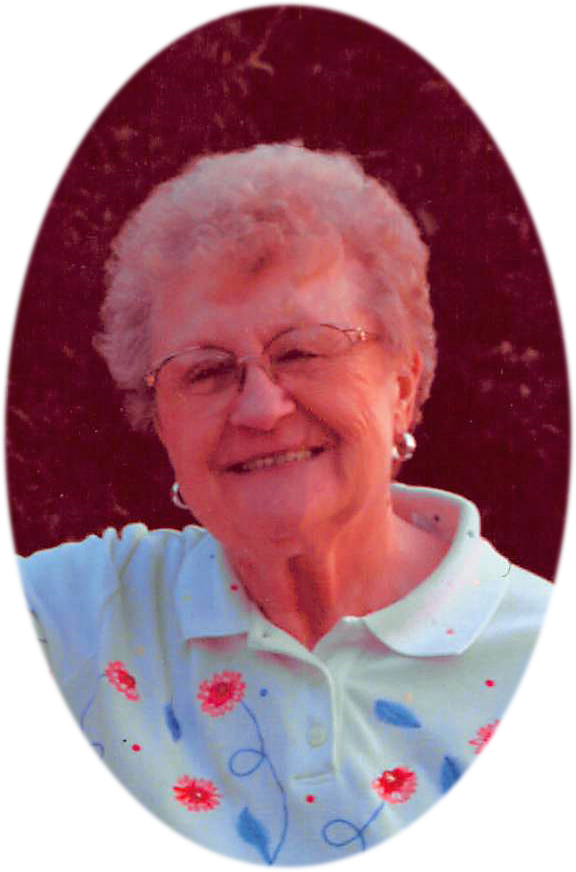 Lois was born April 30, 1934 in Glasgow, Montana to Dave and Bernice (Mihm) Rice and she lived her early years in Glasgow, as her father was a dredge operator during the building of the Fort Peck Dam. The family then moved to Ogallala, Nebraska, where he worked on the Kingsley Dam and during the war years the family lived on the west coast.  The family returned to Glasgow in 1944 and she graduated from Glasgow High School in 1951.  She attended Great Falls Business College after graduation.

In October of 1952 she married Douglas L. Hukill, who was in the U.S. Air Force.  The couple made their home many places.  While in Great Falls, Montana she attended school. In Tokyo, Japan she worked for the Army Corps of Engineers and then the United Methodist Church.  They then moved to Spokane, Washington; Albuquerque, New Mexico; Springfield, Massachusetts; Fairfield, California and returned to Glasgow in June of 1966 where she worked at the US Selective Service.  The couple later divorced in February of 1969.

Lois married Maurice Wesen on September 12, 1971 and made their home in Glasgow, Montana. Soon after she went to work for the Montana Fish, Wildlife and Parks retiring in June of 1990.  She later operated a sign business from her home for several years.

Preceding her in death is her husband, Maurice; sister, Barbara Riggin and her parents.

As per Lois’ wishes cremation has taken place and services are pending at this time.  Condolences may be left at bellmortuarymontana.com.