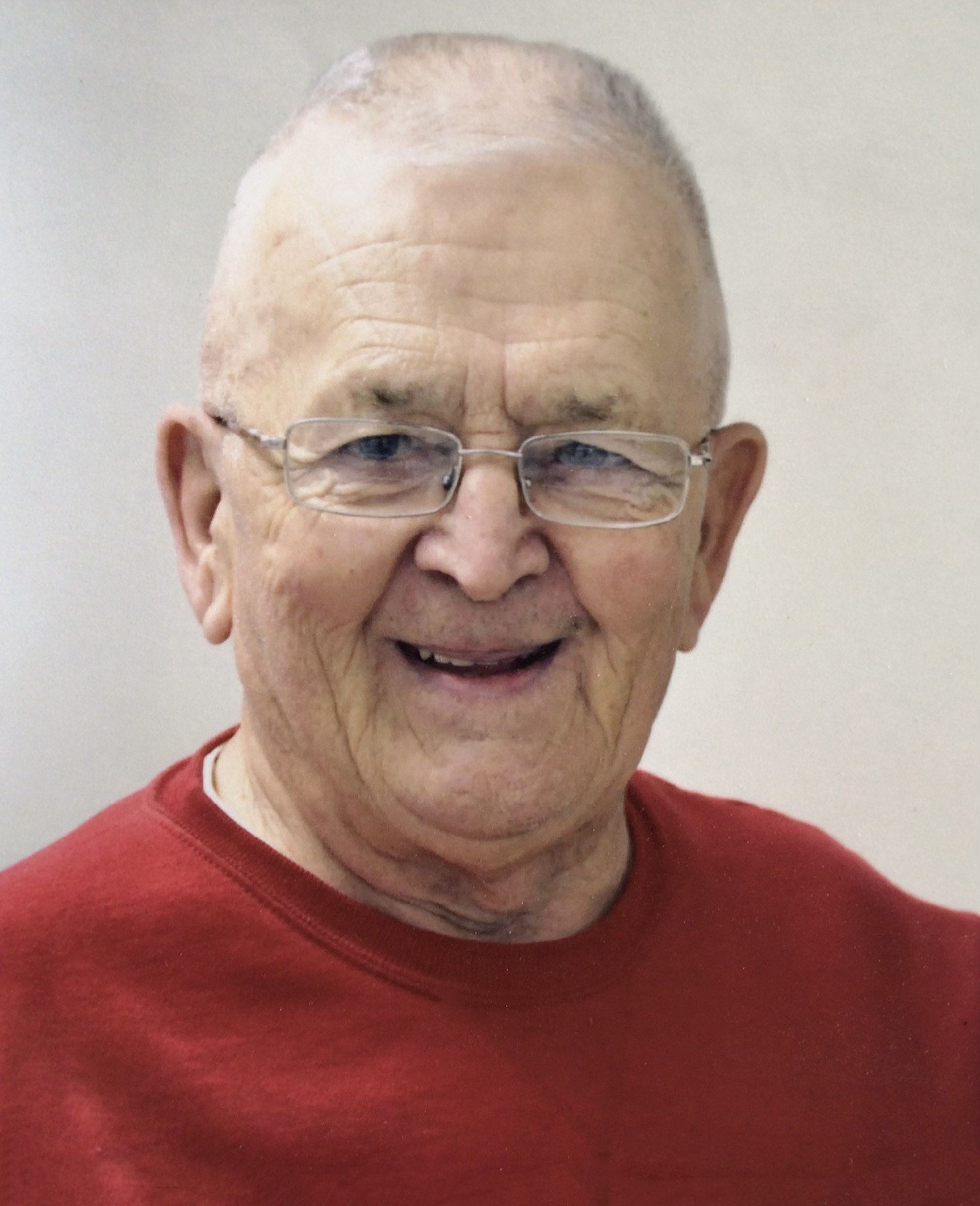 Leonard A. Puchalla age 85 went home to be with his Lord and Saviour Jesus Christ on Tuesday April 5, 2022. With his wife Lea of 63 years at his side he peacefully left this world after a short illness.

Leonard was born in Glasgow, Montana on February 3, 1937 to George and Lorna Puchalla. He was raised in Glasgow and then entered the U.S. Navy at the age of 17 and became an Electricians Mate.

After serving a four year hitch he met Lea Rae Williams in Muskegon, Michigan and they were married April 18, 1959. Leonard apparently convinced Lea that Glasgow was the land of opportunity so they packed the Crown Victoria and headed west. Leonard worked locally for a short period until he was admitted into Montana State College where over the next 4 ½ years he earned a degree in electrical engineering. Sons, Victor and Steven were both born while Leonard was earning his degree. After college was over Leonard re-enlisted in the U.S. Navy and became a Naval Flight Officer. Over the next seven years the family traveled to numerous duty stations and covered many miles.
In 1972 Leonard left the Navy and moved the family to Michigan to be near Lea’s family. Over the years Leonard was employed by various foundries and factories and was self-employed for a period of time. All as an electrician or electrical engineer. From pulling residential wire to building robots and turbines his talents were many.

In the year 2000 Leonard decided to retire from full time employment. Him and Lea purchased a winter home in Florida and spent the next 22 years building friendships and enjoying the many activities that come from an area of the world where shoveling snow is strictly forbidden. Leonard took up woodworking and wood carving and became prolific at building all types of wooden bowls. If you were acquainted with Leonard it’s quite likely he gave you a bowl. At last count he had given 143 bowls to friends, acquaintances and charities. A penny was placed in each bowl according to Leonard so that the bowl would always have value. Leonard also took numerous motorcycle trips with the guys, played guitar and harmonica and was a pretty good singer, although you would never get him to admit that.

In 2012 Leonard and Lea left their summer home in Michigan and relocated back to Montana. He came to know his Saviour Jesus Christ and became active in the Glasgow Assembly of God Church. He enjoyed bible studies at home and at the church and made an impression almost everywhere he went in town. His electrical pouch was still in use for neighbors in Florida as well as Montana and seldom was anyone in need turned away.

Service and Memorial will be held for Leonard at a later date to be announced.