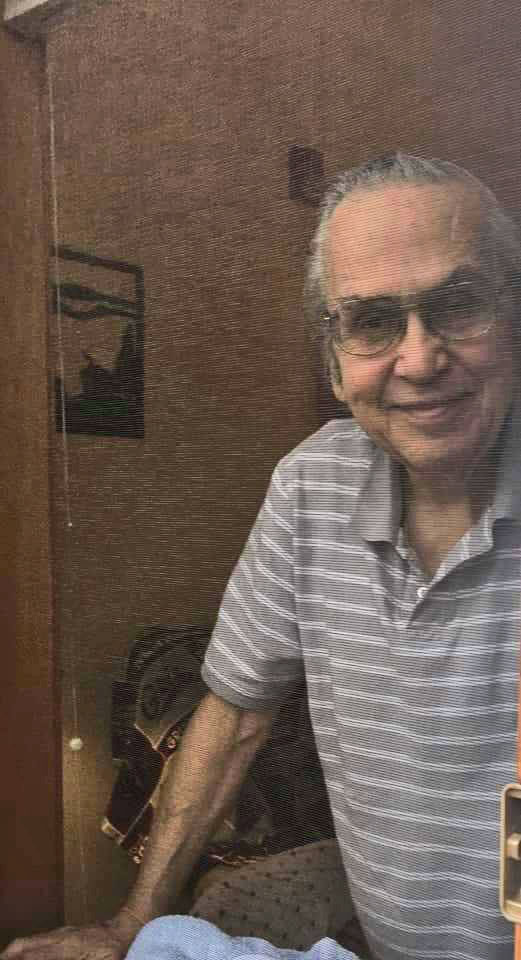 Larry was born February 5, 1945 at Hallock, Minnesota to Olaf and Virginia (Docken) Anderson.  He received his early education at Opheim Schools and graduated from Opheim High School in 1963.  He went on to attend Northern Montana College and graduated in 1981.  He joined the Army in February of 1964, in Presidio of San Francisco, California as a Medical Corpsman and was released honorably in 1964.

Larry married Kathleen Berg on March 31, 1978 at the Calvary Baptist Church in Glasgow and the couple made their home Greats Falls from 1979 until 2015, when his daughter Denise moved him back to Glasgow to be closer.  He lived at Nemont Manor tor three years and Prairie Ridge Village for two years.  He moved to Valley View Home recently, where the staff and family took really good care of him.

He loved being a grandpa. Larry enjoyed lawn work, reading western books and watching western shows.  He could often be found remodeling and building projects for all of his daughters.  Often you would find him walking five miles a day. One of Larry’s favorite things was hamburgers: he even had one name for him at the Whitehorse Saloon in Idaho…The Oly Burger.

A memorial services with military honors is planned for spring 2021, with burial to follow at the Harlowton Catholic Cemetery.  Condolences may be left for the family at bellmortuarymontana.com.