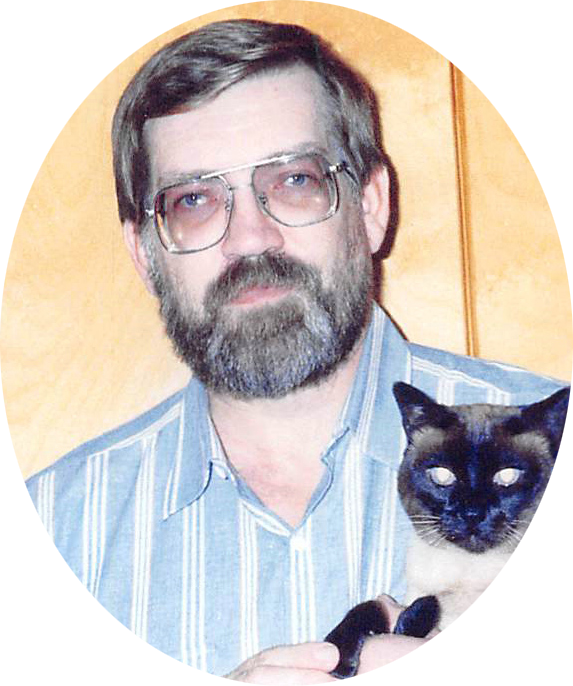 Larry Alan Anderson was born January 10, 1948 at Frances Mahon Deaconess Hospital in Glasgow, Montana.  He was the first child born to Rufus and Marth (Weinmeister) Anderson, who lived on their farm south Nashua.

On the evening of February 14, 2021 Larry passed away in Glasgow at the home of his sister.  Larry had been facing several challenges after being in a car accident the afternoon of September 29, 2020.  He was 73 years old at the time of his passing.

Larry attended Nashua Public Schools and graduated in 1966.  He later attended Northern Montana College in Havre.  HE was a farmer who loved the beauty of the earth and it’s creatures.  He was especially fond of his two most recent cats, Amadeus and Hiawatha.

Neighbor, Edgar Garwood, sparked in Larry an early interest in electronics that led to a lifelong appreciation of the television, music of all types, stereo and video games.  He also enjoyed board games and spent many late nights playing them with friends and family.  He often enjoyed nights and weekends with Don and Pam Weinmeister’s family sharing food, fun and laughter.

It was always a good time when he and his cousin Rose and family could visit, explore and swap stories.

Larry was an avid Minnesota Twins fan who spent countless hours listening to Twins radio broadcasts and static.  He was also a Minnesota Vikings fan.

Larry enjoyed shopping in store, by mail, or online.  At 6’4”, he was often asked to reach top shelf items and that ultimately led to many interesting conversations.  Here was also the young shoppers like the little boy who walked up to him in awe and greeted him, “Hi, Giant.”

Larry was preceded in death by his parents; all of his aunts and uncles; and cousins: Tom Anderson, Ardelle Mohr, Phyllis Landis, Tom Hay and Clinton Hay.

The family extends a special thank you to the staff of Frances Mahon Deaconess Hospital and Billings Clinic.

Bell Mortuary is assisting the family with arrangements.  Cremation has taken place and no services are planned.  Condolences can be left for the family at bellmortuarymontana.com.