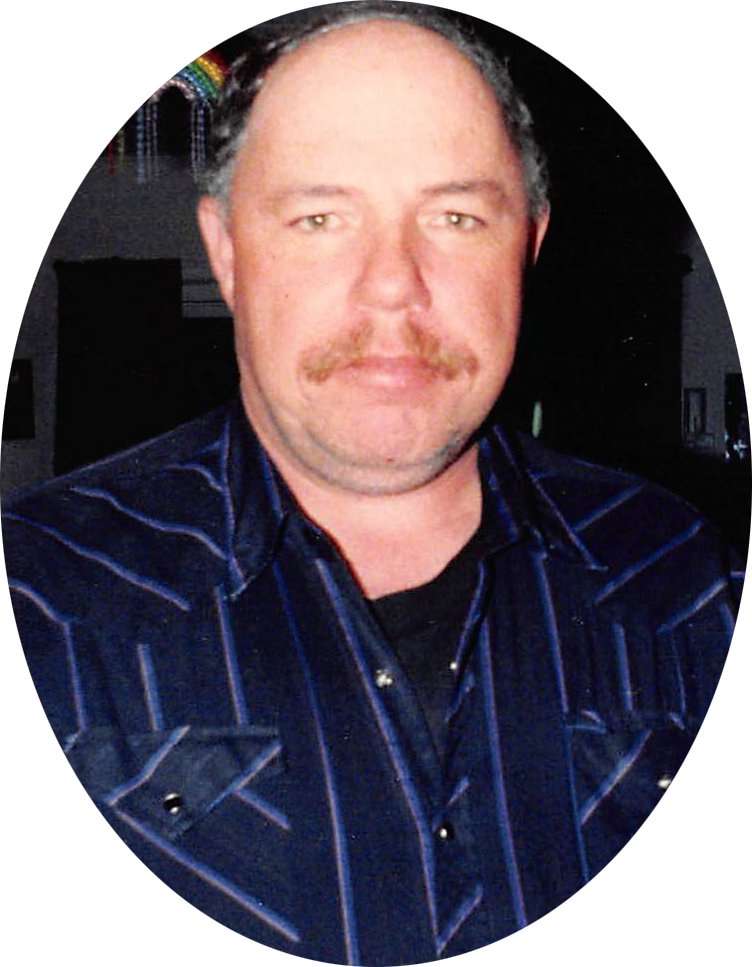 Johnny ‘John’ Ray Turner, 65, of Nashua, Montana passed away from Parkinson and Dementia at Glasgow, Montana at the Valley View Nursing Home on the morning of February 6, 2020 with his family by his side.

John was born on March 19, 1954 in Great Falls, Montana to Kermit W. Turner and Della (Dailey) Turner.  He was the 9th child of the ten children born, he attended all 12 years of his education at the Nashua School.

John’s first job was working on the Roger Stebbens Ranch by Jordon doing farm work.  He then worked at the Glasgow Air Force Base for Tumpane as a maintenance worker.  He married Sherryee (Seiler) Turner on May 15, 1977.  John did a variety of jobs: Corp of Engineers as a painter, Great Plains Supply building houses and for his Uncle Kenny Turner doing farm and ranch work.  After this he went into business for himself a “John’s Woodworking”.  He was a very gifted finish worker.  He crafted planters, frames, bedroom sets, gun cabinets, doll houses and many other skills.

John was a Nashua Volunteer Fireman and retired after 20 years of service.

John and Sherryee were blessed with three children: twin boys, Adam and Duane born in 1979 in Glasgow and a daughter Trista Turner born in 1983 in Glasgow.  John’s hobbies included fishing, hunting, camping, and gardening.

He was preceded in death by his parents, Kermit and Della Turner; half-sister Elsie Bacon, brothers Walter and Marvin Turner.

Services are will be announced at a later date.  Bell Mortuary is assisting the family with arrangements. Condolences may be left for the family at bellmortuarymontana.com.