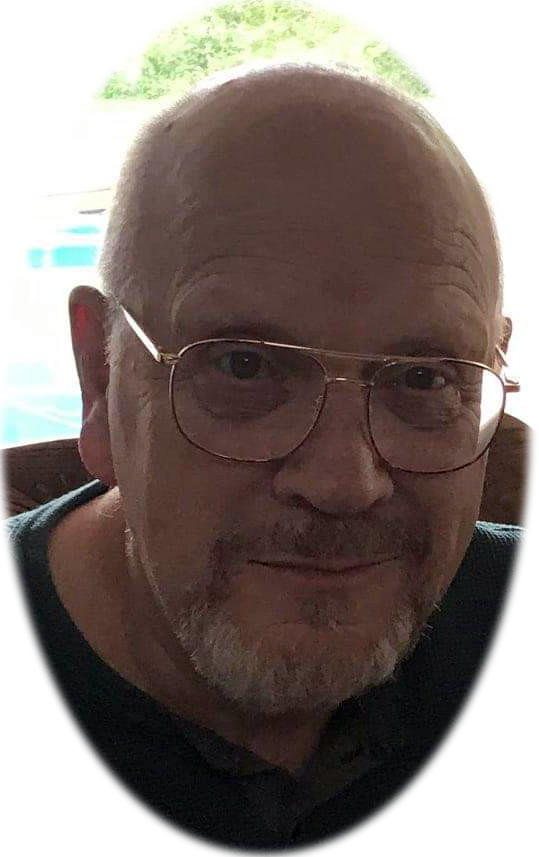 He was married to his best friend Martha R. Miller in Vandalia, Ohio on January 22, 1972.  They spent 24 years traveling the world living on various Army installations until settling in Huber Heights, Ohio in 1995 and then making St. Marie, Montana their next adventure in 2019.

Emery joined the U.S. Army in 1971 and served for the next 24 years and retired as a First Sergeant.

He is survived by his “baby” Martha R. Miller of St. Marie, Montana.  His son, Emery P. Phipps Jr. of Troy, Ohio, and his wife Karen J. Phipps and their 6 children; Cody-man, Madison-pa, Reagan-pa, Carter-pa, Houston-pa, and Carson-pa.  He is also survived by “daddy’s girl” Ilia M. Seagraves her children, Courtney “Po-be” Phipps and Christian “Cubbyman” Phipps and her husband Patrick J. Seagraves and their daughters Abigail “Abigoo” Seagraves, and Emma “butt-nugget” Seagraves all of St. Marie, Montana.

He is also survived by 7 brothers and 2 sisters whom he loved very much.  And he was close to his 3 brothers-in-law and his 4 sisters-in- law as well.  He will also miss his mother in law “Evie” Evelyn Miller and his numerous nieces and nephews.  He is also survived by his best buddy, his Uncle Charley of West Milton, Ohio via Bullskin, West Virginia.

He is preceded in death by his parents; his brother Jerry Phipps; sister, Charlotte Phipps, and his sister-in-law, Gail Leiter.

Everyone will miss his sense of humor, his newfound love of jam making, and his willingness to drop everything to help anyone in need.

He would want everyone to know that he early voted before he left us and he voted for Trump.

A memorial service will be held at a future date. Condolences may be left for the family at bellmortuarymontana.com