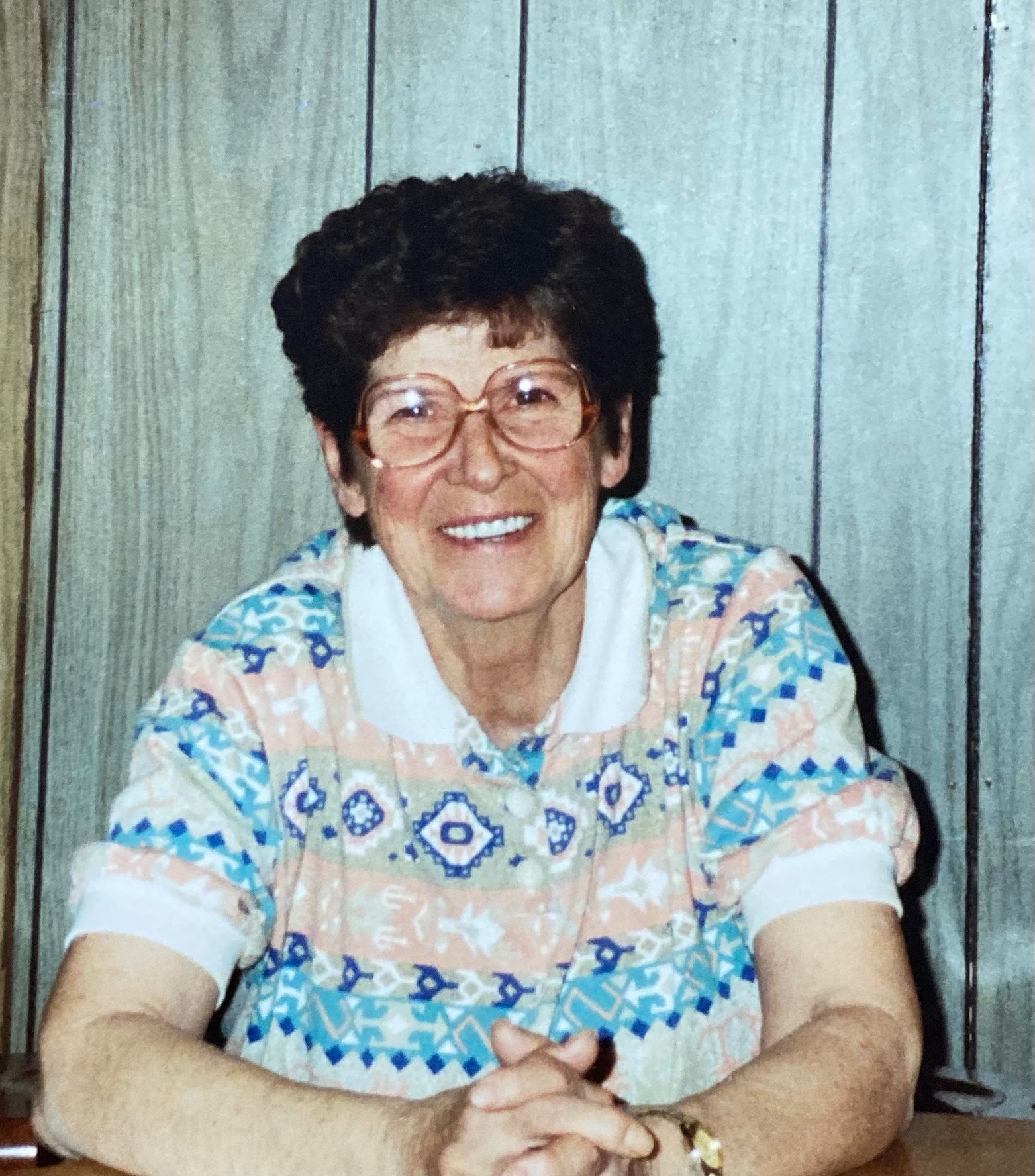 Dolores was born in Malta, Montana on March 6, 1930, to Louis and Bessie (Mummy) Hershman. Dolores married Louis Roy Edwards in Salinas, California on March 14, 1948 while Roy was enlisted. The couple eventually made their home in Glasgow, Montana. Dolores was a homemaker and devoted herself to raising her four children; Gwendolyn, Debra, Gary and Michael.

Dolores worked as a nurses aide at Frances Mahon Deaconess hospital along with babysitting for others. She had a deep love for cats and took in many strays throughout her life. Dolores had a green thumb and grew beautiful roses along with various other types of flowers. She and Roy grew a large garden each year which they enjoyed the hobby, usually canning some for themselves but mostly enjoyed giving away to family and friends. Upon Roy’s passing in 2006, Dolores moved into town living in her own house, Nemont Manor and eventually Valley View. Dolores appreciated humor in her life and will be remembered for her soft laugh and inappropriate one liners. Her family will forever reminisce about her adventures to town, bread making, beer battered walleye and her famous weather reports.

A special thank you to all of Dolores’ caregivers throughout the years, especially during her last few weeks to the FMDH ER staff and all the nurses and aides at Valley View that went out of their way to assure she was comfortable.

In lieu of flowers, donations can be made to any local charity or the American Alzheimer’s Association.