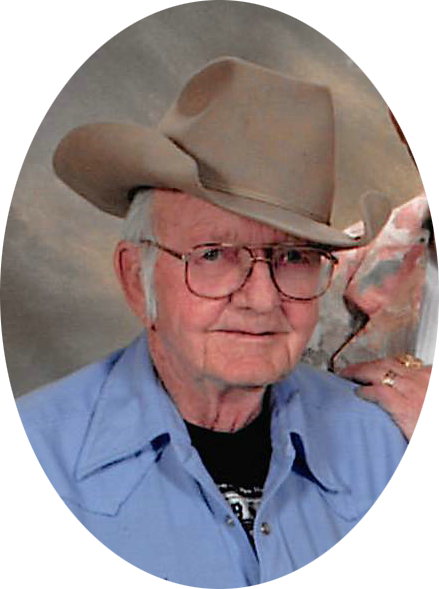 Corbin Francis See passed away peacefully in his sleep May 29, 2019 at Frances Mahon Deaconess Hospital.

Corbin was born to Missouri Benjamin and Emma (Gaetzke) See July 8, 1925 in Hinsdale, Montana.  He attended school in Hinsdale and enlisted in the Navy in 1942 serving in World War II in the South Pacific until his discharge in 1946.

Corbin married Alice “Joyce” Nelson October 14, 1951.  Together they had seven children Corbin farmed and ranched in the Hinsdale area until 1959 when he purchased a motel in Glasgow.  He operated the motel with his family until 1979, at which time they returned to the farm in Hinsdale.  In 2004 Corbin and Joyce moved back to Glasgow where they have resided since.

He is survived by his wife Joyce; six sons; fourteen grandchildren and twenty-four great-grandchildren.

He is preceded in death by his parents; sister, Marion Romain; infant son, Tony Dean; and two grandchildren.

A private services will be held at a later date. Bell Mortuary is assisting the family with arrangements. Condolences can be left at bellmortuaryglasgow.com.