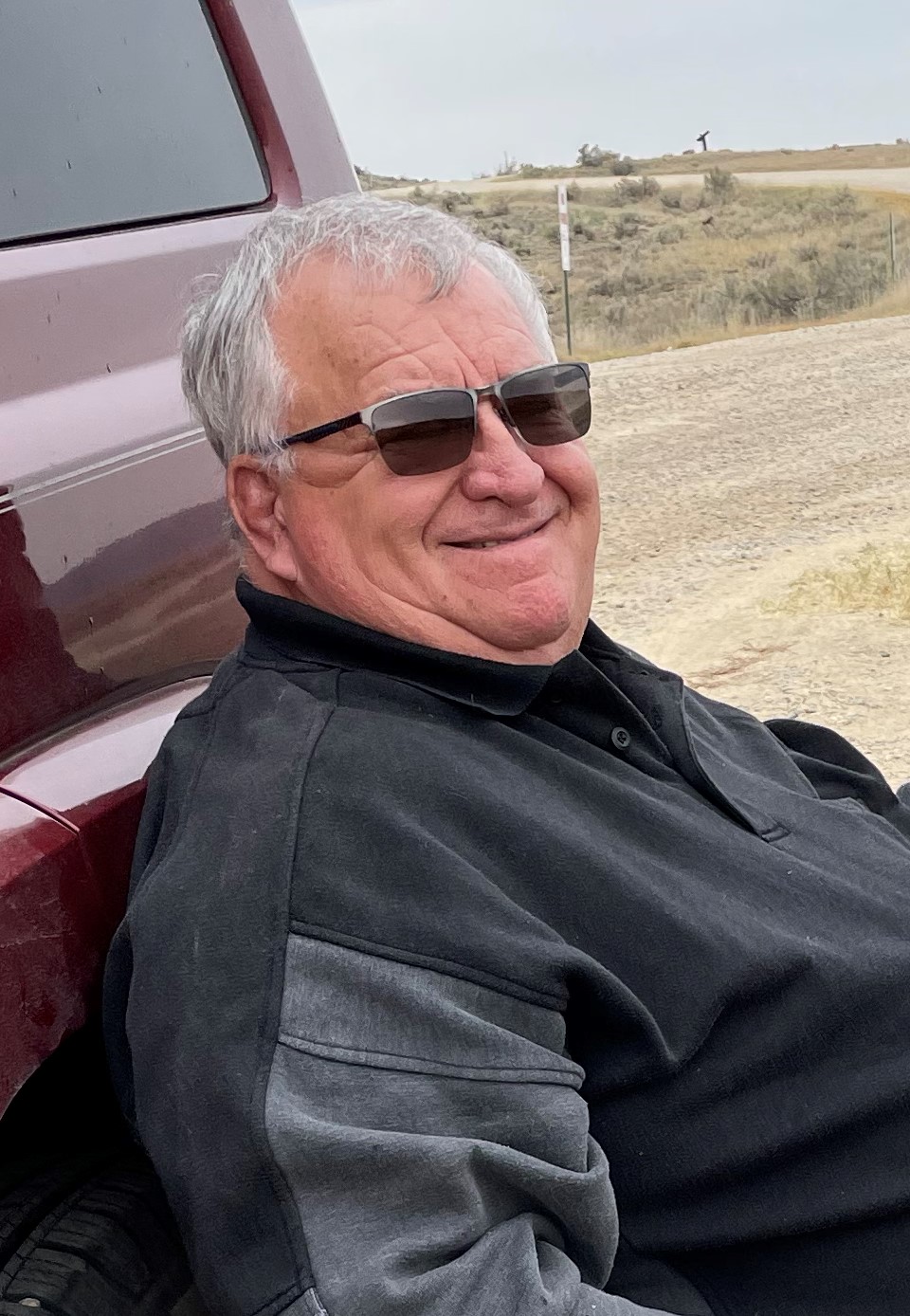 Clayton was born December 14, 1948 to Loren and Kathrine (Christinsen) Corey In Morris, MN. He received his education in the Herman-Norcross school system and went on to attend the Alexandria Tech College. At age 20, he entered the US Air Force and served his country with honor over the next 4 years.

A young lady named Bonnie Anderson stole his heart, so they married and lived in Herman and later Hoffman, MN. After retiring, He and Bonnie moved to St. Marie, MT which allowed them to be close to their granddaughter Rylie (and her parents).

Surviving Clayton are his wife Bonnie Corey, of St. Marie; his daughter, Carmen and Dylan Fast Horse and granddaughter Rylie, of Wolf Point, MT; his son, Andrew Corey of Anchorage, AK; his sister, Linda Fiebelkorn of Alexandria, MN and many other family and friends.

Clayton was preceded in death by his parents, his brother Milton Corey and brother-in-law Jerome Fiebelkorn. Inurnment will take place at the Lakeside Cemetery in Herman, MN at a later date.