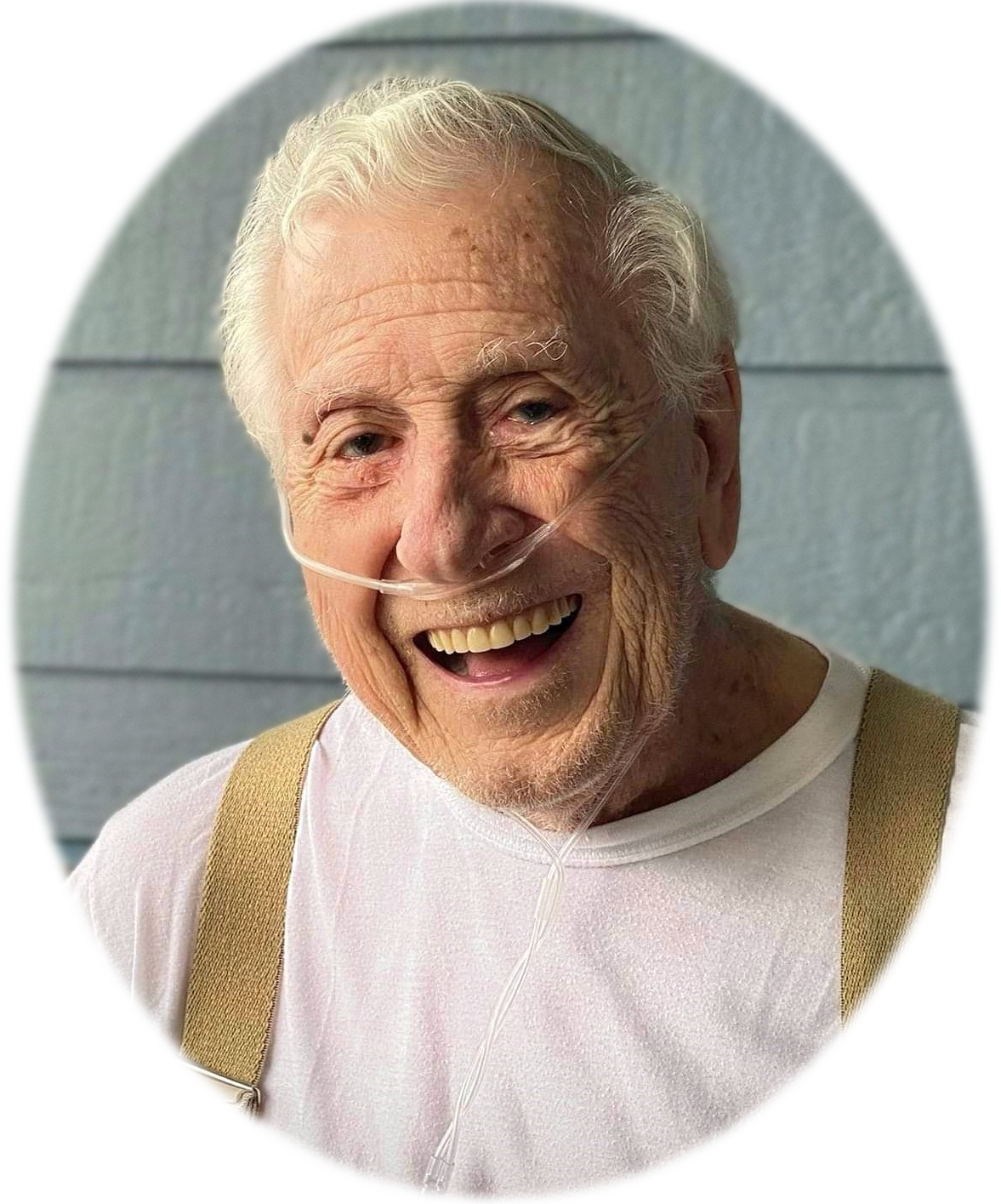 Charles “Chuck” Eugene Rogers died peacefully on January 29th at Prairie Ridge Village in Glasgow Montana from advanced lung cancer.  Chuck had a great life and died peacefully at 88 years old with his daughter Amber at his side and daughter Charlene on speakerphone who was preparing to drive from Wisconsin to join them.  The dedicated staff at Prairie Ridge was active in his care from his arrival, through his transition to increasing need, and until his final breath.  Their care has been much appreciated by his family.

Chuck was born in Evansville, Indiana on August 27th, 1932 to his young mother Elizabeth Mary Elpers and father Edward Behagg.  He assumed the last name of Rogers when his mother married Bunny Rogers after the departure of his birth father.  Soon thereafter, siblings Rosalie Rogers Will and Daniel Rogers were born.  Chuck’s mother died at an early age from ovarian cancer when Chuck was only 13 years old.  The maternal aunt and uncle Vince and Pauline Seibert, a childless couple, assumed care of the three children.

Chuck joined the army at the age of 17 looking for a sense of belonging and fulfilling his sense of duty and love of country.  His grandson, Pau, was eager to hear his stories about him driving tanks.  He transferred to the newly-founded US Air Force and found his place of purpose.  In the Air Force he learned electric circuitry, manned radar bases, repaired all types of aircraft, and assisted in many test pilot runs.

Chuck met his late wife, Joy Rogers, on a blind date in Anchorage, Alaska.  Joy had moved to Alaska with the sole intent of “meeting a nice man.”  After standing him up twice and after six weeks of dating, they were married on July 27, 1963.  Shortly after marriage, as many military families do, they moved to several air bases.  Their first move was to Salt Lake, Utah followed by Roswell, New Mexico where Amber was born in 1966.  Chuck was unable to be present at the time of her birth since he was stationed remotely above the Artic Circle in Alaska, monitoring radar stations to see what those pesky Russians were up to.  In 1967 they were happy to relocate back to Anchorage.  They survived the great earthquake of 1964 and the birth of Charlene Rogers McMahon in 1969.

After 20 years in the Air Force, Chuck retired and the family traveled in a pick-up camper down the all-gravel ALCAN Highway.  After the two week journey, they arrived in Glasgow, Montana, where they were welcomed by family.  Chuck and Joy opened the Nik Nak Shak, a ceramic shop, which began their endeavors in the Glasgow business community.  Chuck then worked delivering beverages:  milk, Pepsi, and then Coors beer.  Notably, as the Pepsi Distributor, he made weekly trips to restock shelves in Nashua, Frazer, Wolf Point, and Poplar.  As such, he was present at many tribal and community events where he took “his girls” to participate and to show them off.  Later in his working life, Chuck and Joy managed the Elk’s Dining Room for many years.  The work hours were long, the food was great, and retirement was on the horizon.  Retirement allowed Chuck and Joy to stay with Amber in Norfolk, Virginia.  They bought an RV and spent time exploring the east coast and intermittently spoiling their first grandchild, Brenden, rotten.

Once the couple moved back to Glasgow, they settled into retirement by beginning where they started – Chuck’s artistic roots.  He started making stained-glass pieces and sold them locally under the name Grandpa’s Glass.  The couple often visited their daughters and sons-in-law and shared time with the best gift of retirement – their grandchildren.  Of course, visits were not all fun and games; Chuck’s carpentry skills were put to good use in multiple houses, and both daughters are quite adept at their own home improvements, thanks to the lessons he gave.

Chuck is survived by siblings Rosalie Rogers Will and Daniel Rogers and extended family Mary Sue Knodel as well as many beloved nieces and nephews.  Chuck is also survived by his children and grandchildren:  Amber Rogers and her wife Ann Friedericks, former son-in law Hector Hierro and grandchildren Brenden and Alek Hierro; Charlene and Kevin McMahon and their children Aidan, Paul and Kate McMahon.

Special thanks are given to the staff at Prairie Ridge who enjoyed his many stories and good sense of humor.  Donations can be sent to First Lutheran Church in Glasgow.  The family requests no flowers.  A memorial service with military honors will be held in the summer of 2021 at the Sunset Cemetery of Frazer.  Any personal condolences can be made at bellmortuarymontana.com.