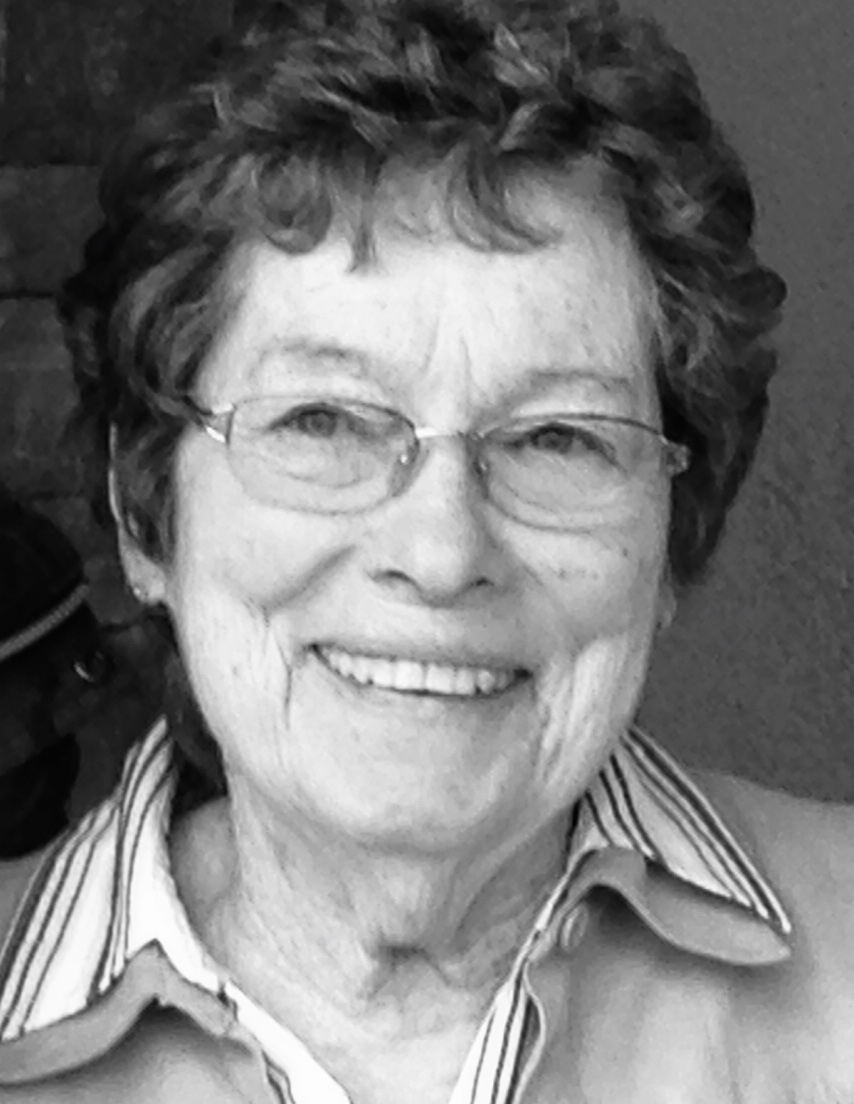 Carol was born and raised in Helena, Montana and attended grade and middle school at the Saint Helena School. She graduated from Helena Central High School in 1955. She married Don Brown in Helena on February 22, 1957 where they lived, worked and raised their family until 1991. At that time the couple relocated to Fort Peck, Montana to help manage the Brown Ranch on Shade Creek, the Quarter Circle DB, which was Homesteaded in 1916. Don and Carol were “fast friends” during their 64 years together, thoroughly enjoying each other’s sense of humor while poking fun at each other and engaging in the famous “Brown Banter”.  They lived each day with a deep love for one another, and a shared value system of honesty, hard work, integrity, loyalty and commitment to family and friends.

Carol was employed by the State of Montana as a legislative assistant, as a secretary for a local attorney, and with an advertising firm before working as the School Secretary at Rossiter Elementary School in the Helena Valley. She was an original member of the school’s “flag ship” team as the first Secretary and continued for 26 years as a passionate supporter of the students, staff and administration. In 1991, her enthusiasm and dedication were highlighted in a special celebration organized by the teachers called “Carol Brown Day” to publicly acknowledge her contributions.  As noted in the Helena Independent Record: “Brown directs traffic and much more. She has been the Secretary at Rossiter School since it opened….typing report cards, taking an occasional temperature, answering a constantly ringing telephone and watching a couple generations of children grow and change”. One of her past students commented “Mrs. Brown was the first face we saw in the morning and she always greeted us with a smile and encouraging words”.

Carol watched for familiar names in the local newspaper, noting the accomplishments and life happenings of “her Rossiter Kids” as she continued to cheer them on through the years.

Carol was a loyal member of Heirloom Quilters Guild and Tuesday’s Child Quilters Group, and she volunteered for numerous community oriented events including Relay for Life. The circle of friends she surrounded herself with were much like the quilts she created with love, color, laughter and warmth.

Carol will be forever remembered for her quick smile, her ability to laugh at herself, her dedication to friends and family, her giggle, and the support and encouragement she offered to all.

Memorial services and celebrations for Carol will be held in Helena and Glasgow during the Fall of 2021, post-Covid. In lieu of flowers, the family has requested that donations be made in Carol’s name to the American Cancer Society. Condolences may be left at bellmortuarymontana.com.

The family would like to thank the community of Fort Peck, specifically the “Neighborhood Watch” and the Quilters for their prayers and support during the final months of Carol’s illness; as well as the staff at Francis Mahon Deaconess Hospital and the Valley View Home for the care that they provided in her final days.