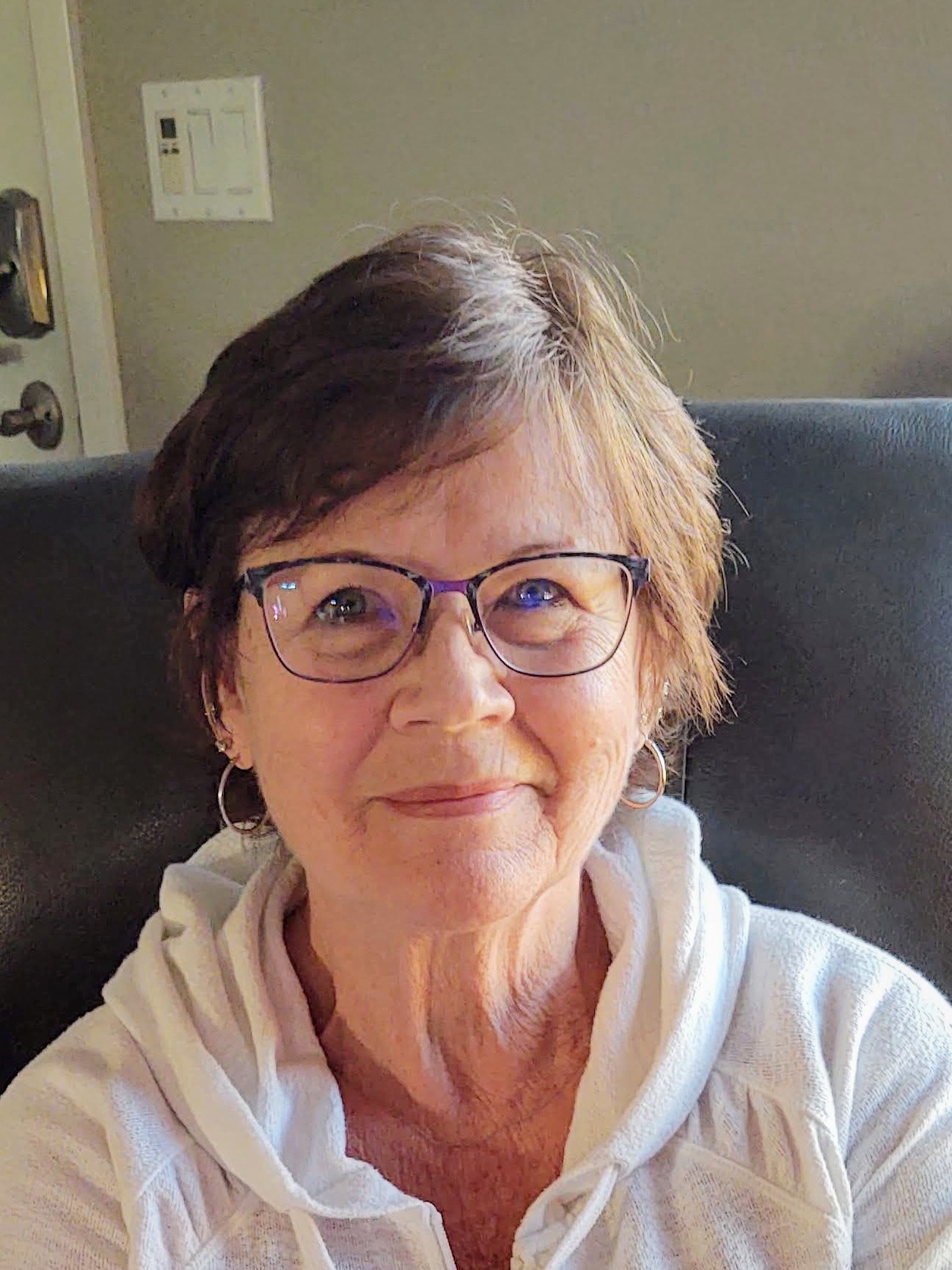 In the early morning hours of March 31, 2022, Beverly lost her battle with cancer at the Sunrise Medical Center in Las Vegas, surrounded by her family.  She was 70 years old.

Beverly was born December 7, 1951 in Bellingham, Washington to Junior and Glenice Honrud. She grew up in Opheim, Montana, on the family farm along with siblings, Dennis and Shyla.

She attended school in Opheim, graduating in 1970.  She furthered her education at Kinman Business University in Spokane, and upon completion of her studies, joined the staff at First National Bank in Glasgow.  She met Larry, the love of her life, on a blind date in 1971, and the rest is history.  Married in October of 1973, they continued living and working in Glasgow.  Erin was born in October of 1977, and they welcomed Carissa in December of 1980.  Bev’s love of gardening and her amazing green thumb kept her busy while raising her family.  In 2012, both Bev and Larry retired and decided to make the move to Lake Havasu, Arizona.  Their love of travel took them to many places over the years.  She continued with her gardening in Lake Havasu, and was always working on some sort of craft project.  The light of her life was spending time with her grandkids.  They visited Havasu often to swim in the pool, get schooled in Mario Cart races and participate in crafting activities devised by Nana.

She is survived by her husband of 48 years, Larry Tade of Lake Havasu, AZ; daughters, Erin (Brian Beka) of Rapid City, SD, and Carissa (Joe Servel) of Shelley, ID; grandchildren Peyton and Kendall Phipps of Rapid City, SD, Hailey Beka of Arvada, CO, and Zander and Zoey Servel of Shelley, ID.  She is also survived by her brother Dennis Honrud (Mary) of Opheim, MT and sister Shyla Whitcomb (Jim) of Quincy, WA,  as well as numerous nieces, nephews, and cousins.

There will be a celebration of life in for Beverly in Glasgow, Montana, at a later date.