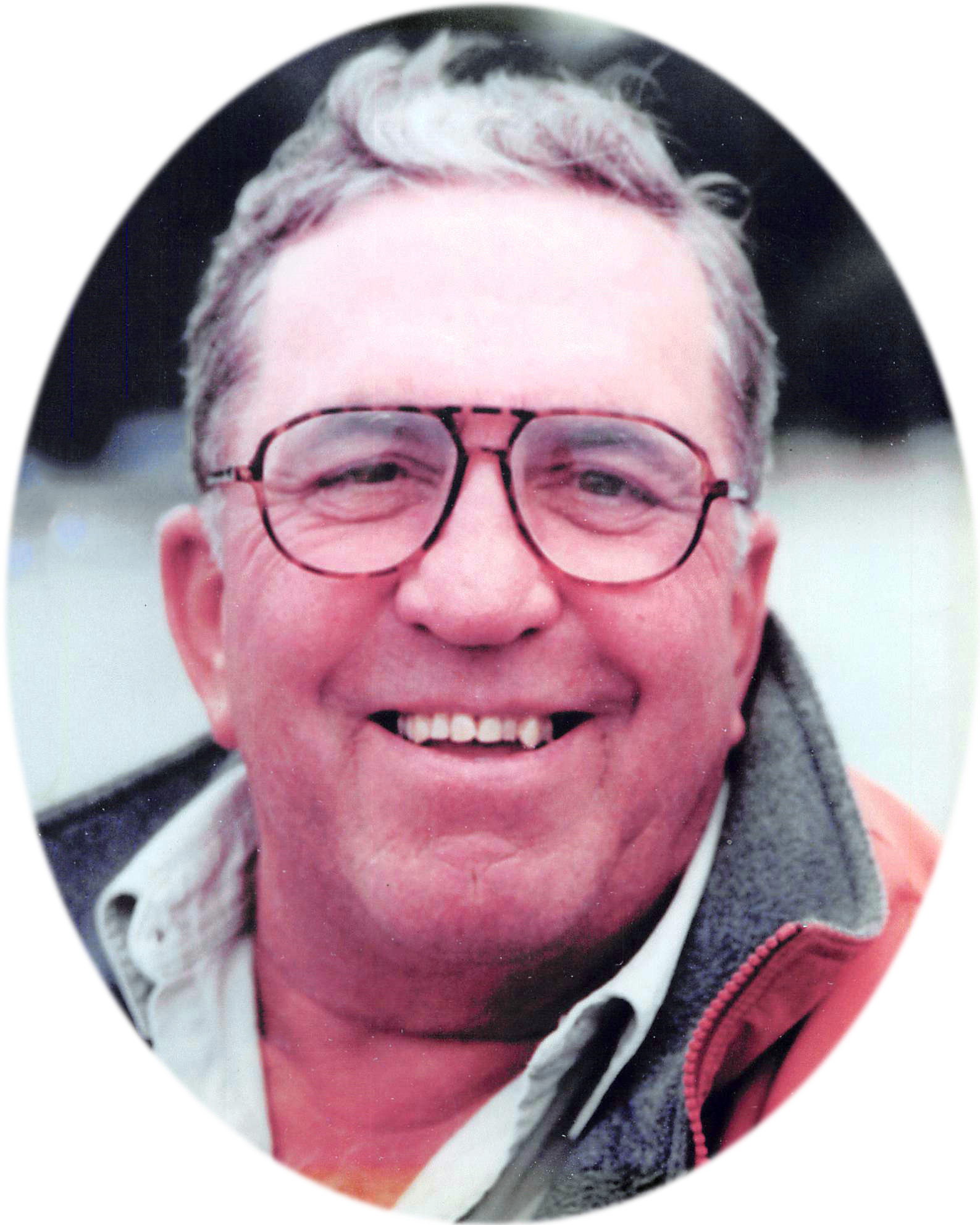 Andy was born August 11, 1936 in Medicine Lake, Montana to Andrew G. and Aashield (Rue) Anderson. The family moved to Glasgow, Montana shortly after his birth. Andy graduated from Glasgow High School in 1954. He enlisted in the United States Marine Corps and spent two years stationed at Camp Pendleton in San Diego, California. Following discharge, he returned to Glasgow where he met the love of his life, Korene Marden, and they were married the following February.

Andy worked at Bruce’s Texaco and drove a rural school bus route for the Glasgow Public School System while Korene kept the home fires burning.  In 1961, Andy and Korene purchased the gas station from Kenny Bruce and renamed it Andy’s Texaco, where they sold gasoline and tires. Later, they bought the local Conoco business, creating Anderson Oil Company. They expanded the business by adding bulk fuel and propane with Andy up at the crack of dawn delivering fuel, calculating bids, and providing customer service while Korene did all of the bookwork. They were known for being hard workers and passed the motto of “Customer Service with a Smile” on to their family.

Andy was proud of his Greek heritage and loved to whip up a batch of his famous garlicky “Greek Ribs” for family get-togethers. “Greeky” loved to hunt and fish with his family and buddies; there wasn’t a goose far enough away that he wouldn’t go after. He enjoyed fishing walleye tournaments and could clean and cook walleye like a pro. He was a founding member of the Glasgow Trap & Skeet Club, belonged to the Elks, Walleyes Unlimited, and was a member of the Glasgow Volunteer Fire Department, retiring in 1985 after 20 years of service. Andy was confirmed at and was a member of the First Lutheran Church of Glasgow.

Andy was preceded in death by his parents and sisters, Margaret Pechonis and Carolyn Helland.

As per Andy’s wishes cremation has taken place with a celebration of life being planned for early summer 2022 in Glasgow, Montana. Condolences can be sent to the family at 1003 7th Avenue North, Glasgow, Montana 59230. Online condolences may be left at bellmortuarymontana.com.